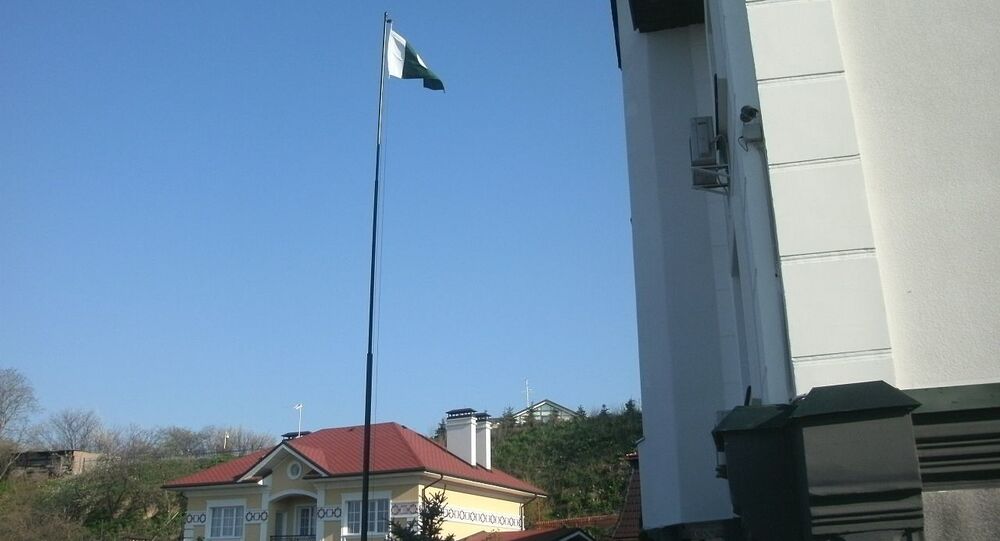 New Delhi (Sputnik): Pakistani law provides immunity to diplomats under the law of the host country, but an inquiry is ordered if the government receives a complaint and often the diplomats in question are recalled to avoid foreign involvement.

An officer from the Foreign Service of Pakistan, identified as Waqar Ahmad, posted in Ukraine has been reprimanded following allegations of sexual harassment against a local-based cleaner/messenger.

A statement by the Pakistani government says that Ahmad has also been charged with abuse of authority, creating a hostile environment, and unlawful termination of a local employee.

Posted as the First Secretary at the Embassy of Pakistan in Kiev, capital of Ukraine, Ahmad was found guilty of the aforementioned charges.

​Pakistani law protects officials posted at missions or embassies abroad as per the immunity laws of a host nation, but the ministry begins an investigation against officials if the Pakistani government receives a complaint.

In 2014, two Pakistani diplomats were among several officials accused of raping and abducting a child by the United Kingdom's Foreign and Commonwealth Office (FCO). However, Pakistan had called back the diplomats and stated that the allegations were made by the wives who wanted to stay in the UK.