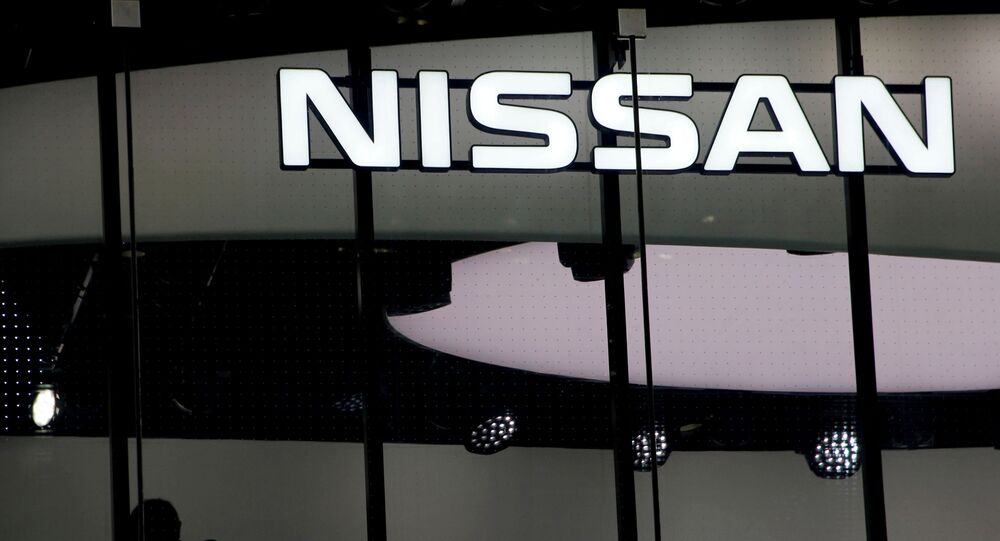 According to the outlet, Mercedes-Benz will be asked to pay 77.6 billion won ($63 million), Porsche 900 million won and Nissan one billion won for running software in cars that the ministry believes skews emissions tracking.

The software was not approved by the ministry and is believed to relay reduced numbers of nitrogen oxide exhaust, which is a toxic fine dust air pollutant.

© AFP 2021 / MIGUEL MEDINA
Mercedes-Benz Owner Daimler Says It Will Cut 10,000 Jobs Worldwide
The ministry believes that Mercedes-Benz’s emissions data was reduced by as much as 13 times, according to the agency.

"We plan to review and strictly manage illegal emission submissions to reduce fine dust from diesel cars," a statement from the ministry reads, as quoted by Yonhap.

Mercedes-Benz said it will appeal the fine, claiming that its cars conformed to the Euro 6 emissions guidelines.