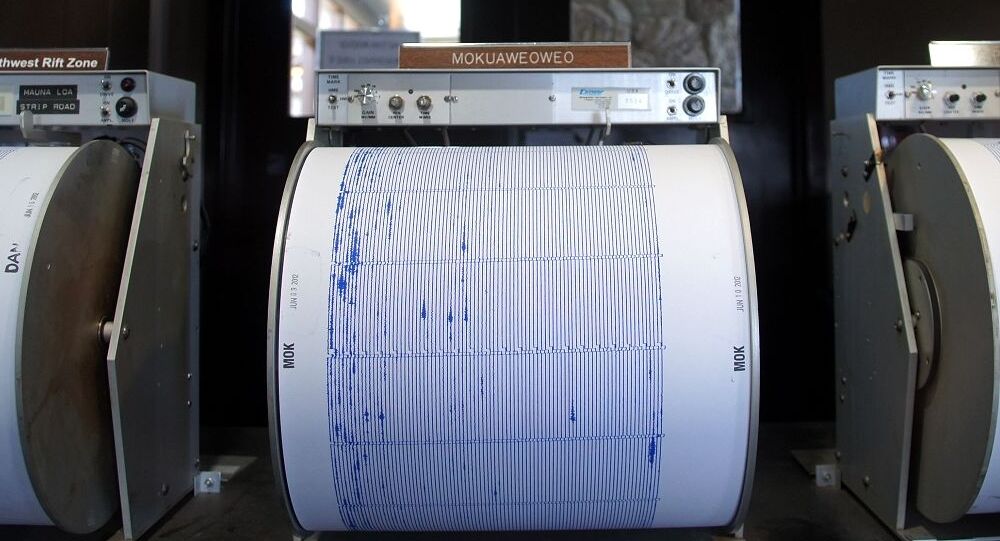 Japan is located in a seismically active zone known as the Ring of Fire and regularly suffers from powerful earthquakes and tsunami waves caused by them.

A strong earthquake measuring 6 on the Richter scale has struck Japan, the nation's Meteorological Agency reported on Sunday. ​The tremor occurred at 20:54 JST near the southwest part of Kyushu Island at a depth of 10 kilometres.

Tremors with a level of seismic intensity up to three have been reported in the prefectures of Kagoshima, Miyazaki, Saga, and Kumamoto.

The agency has stated that the earthquake does not pose a tsunami risk. There are no reports of damage or casualties caused by the seismic activity.

In April, an earthquake of magnitude 6.9 occurred in the Ogasawara archipelago 1,000 kilometers from Tokyo.

​Japan is located in a seismically active zone known as the Ring of Fire and regularly suffers from powerful earthquakes. In 2011, a 9.0-magnitude earthquake and the following tsunami killed over 15,000 people and caused the Fukushima nuclear plant disaster.