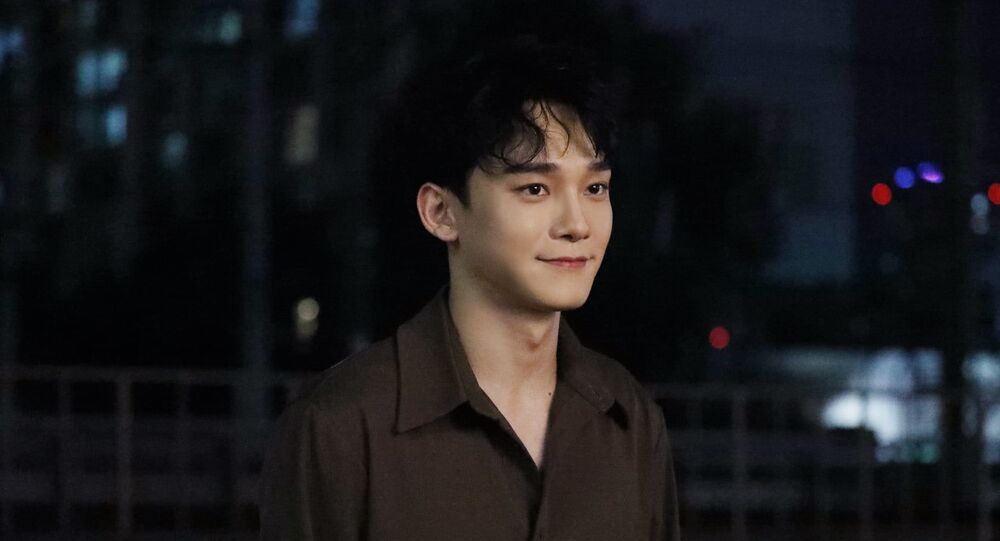 The singer became a father and fans are sending tonnes of love and support for him and his enriched family.

SM Entertainment has confirmed the news that the main vocalist of K-pop boy band EXO, Chen, (real name Kim Jong-dae) became a father on the 29th of April and EXO-Ls (the official name for the group's fandom) are celebrating the news on social media.

Fans are congratulating new daddy Chen and wishing all the best to his wife and newborn daughter.

Jongdae said he wants a daughter and a son and today his daughter born 💙
Congratulations 🎉pic.twitter.com/hn8lZ2n0qB

April and A flower is not 1st mini album anymore but 1st mini baby 💕💕💕💕#JONGDAE pic.twitter.com/lEMU3asjrV

In January this year, Chen, as a member of one of the the most popular and famous K-Pop groups EXO shared the news of getting married and expecting a child with a handwritten letter in the fan app LYSN.

The news created a series of serious controversies among K-pop fans, who protested against the marriage, demanded Chen's removal from the band, and even sent death threats to him and his wife. After the storm of hatred, the group's label SM Entertainment stated that there will be no changes in EXO's line up.

International fans showed strong support for the whole band and Chen in particular by trying to clean up and banning the accounts that spread rumours and sent threats.

EXO-Ls are now joking about how lucky Chen's daughter will be to have EXO's other bandmates as uncles.

chanyeol waiting outside jongdae's wife room to hold the baby before the other members pic.twitter.com/K39UjZLv8o