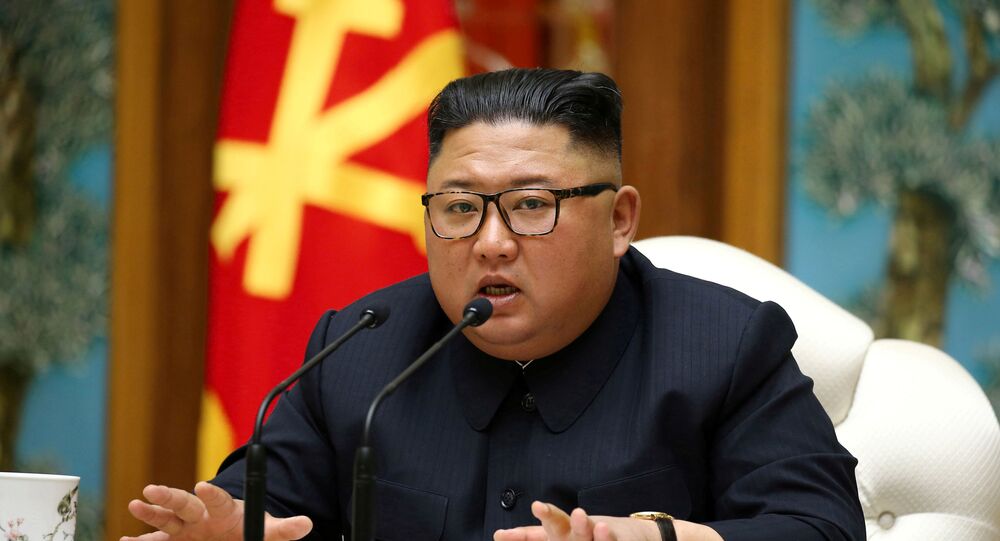 Amid speculation regarding the health of North Korean leader Kim Jong Un, some reports suggest that he may be dead, while most have adopted a wait and see attitude, as the DPRK state media reports on Kim's activities.

Russian senator and former chairman of the Russian State Duma Committee on International Affairs, Alexey Pushkov, tweeted why global attention is now being drawn to Kim Jong Un's health. Pushkov said that the reason for this is not only the lack of information, but also political relations between the US and North Korea, implying that "the United States and neighboring countries of the DPRK, they see him as a kind of guarantee of stability in the North Korea".

​A tweet reads: "There are so many rumors around Kim Jong-un's condition, not only because of a lack of information. In the United States and neighboring countries of the DPRK, they see him as a kind of guarantee of stability in the North Korea and some predictability of its actions. Kim is Trump's negotiating partner. Hence - there is a lot of attention".

Guesses on the North Korean leader's health and possible demise follow reports claiming he underwent heart surgery that placed him in "grave danger". Rumours are fueled by Kim's absence from his grandfather's high=-profile birthday's celebrations. The South Korean state-run news agency Yonhap reported Sunday, citing DPRK state media, that Kim expressed his "appreciation" to the builders of the city of Samjiyon, but did not elaborate on health conditions or whereabouts.