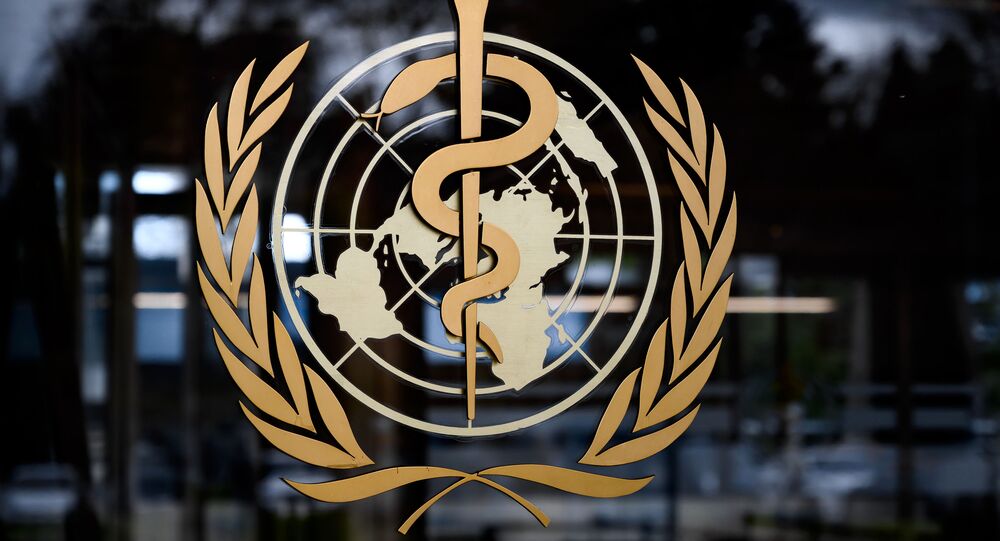 Australia Demands 'Independent' Investigation Into Coronavirus Origins, Says WHO Should Stay Out

This week, US President Donald Trump announced that his country would stop providing financial support to the World Health Organisation due to its mishandling of the coronavirus pandemic, while also criticising China for an apparent lack of transparency in relation to the crisis that originated in Wuhan.

Australian Foreign Minister, Marise Payne, called for an independent inquiry into the origins and handling of the coronavirus crisis, while arguing that the World Health Organisation (WHO) should not be a part of the probe, according to the official’s comments to ABC’s Insiders programme.

“We need to know the sorts of details that an independent review would identify for us about the genesis of the virus, about the approaches to dealing with it (and) addressing the openness with which information was shared”, said Payne, who is also a senator for New South Wale.

The foreign minister still agreed with the view that coronavirus originated in the Wuhan market in late 2019, and said that she trusted China “in terms of the work that we need to do together”. However, the official questioned the “transparency” of Chinese authorities in relation to the crisis.

“My trust in China is predicated in the long-term”, the senator stipulated. “My concern is around transparency and ensuring that we are able to engage openly”.

"The issues around the coronavirus are issues for independent review, and I think that it is important that we do that. In fact, Australia will absolutely insist on that”, Payne said, arguing that it is exactly an “independent review mechanism” that should be set up to evaluate the details surrounding the virus’s spread and China’s initial interactions with WHO and other international leaders.

The development comes after US President Donald Trump announced that he would freeze funding for the WHO, while accusing the organisation of making misleading claims in January in relation to mechanisms behind the virus’ transmission. He also criticised it for being “China-centric” and conspiring with Beijing in hiding information surrounding the seriousness of the initial COVID-19 outbreak.

© REUTERS / Aly Song
US May 'Hold China Accountable' After Investigation Into COVID-19 Outbreak Source Completed – Report
The US president said that reports about the virus’ origin in Wuhan and whether it was manufactured in one of the Chinese labs, were being investigated, while insisting that Beijing would face consequences if it was “knowingly” responsible for the current health crisis.

China has repeatedly dismissed all speculation that the coronavirus could have originated in one of its research facilities.

According to data published by the Johns Hopkins University, there are around 6,500 confirmed cases of coronavirus in Australia, and fewer than 70 deaths.