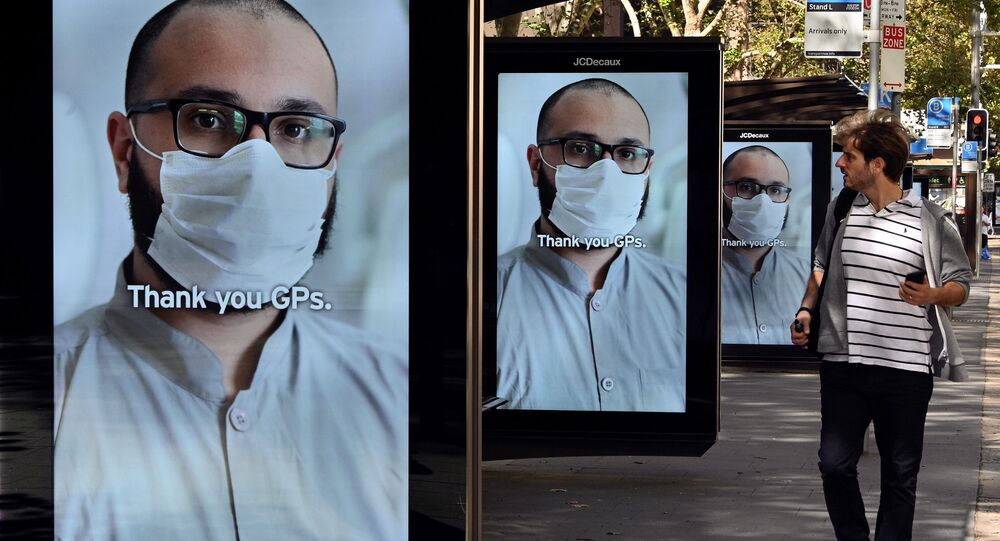 "A total of at least 4,000 healthcare workers will take part. More than 1,500 have already been recruited in Australia. Interim results expected in three months. The trial will run for six to 12 months", Curtis said.

The vaccine, which was first used medically back in 1921, entered the spotlight after several scientists across the globe hinted at a possible correlation between countries that require BCG vaccines and lower COVID-19 death rates there.

Meanwhile, the WHO has said that two clinical trials of the vaccine were underway, but warned that until the trials were completed, it was too early to speak about its impact on COVID-19. The organisation said that there had been no evidence so far about its effect on people infected with the coronavirus.

The scientist added that his research had already received philantropiс support, but further donations would speed up the clinical trial process.

"Additional funding will allow us to expand the trial to a larger number of participants to enable a faster result", Curtis said.

The research effort was launched by a group of scientists in Australia's Murdoch Children's Research Institute on 30 March.

© REUTERS / Andreas Gebert
A medical employee presents a smear taken at a special corona test center for public service employees such as police officers, nurses and firefighters during a media presentation as the spread of the coronavirus disease (COVID-19) continues, in Munich, Germany, March 23, 2020

According to the scientist, the vaccine, which is still given to over 130 million babies each year, has "off-target effects", separate to its protective effects against tuberculosis.

Curtis also argued that one has to be cautious with the suggestions that the vaccinated population might be experiencing only mild symptoms of COVID-19, while those who did not receive the BCG vaccine might be suffering severe symptoms, as "it is unknown whether the off-target effects of BCG given many years earlier remain protective".