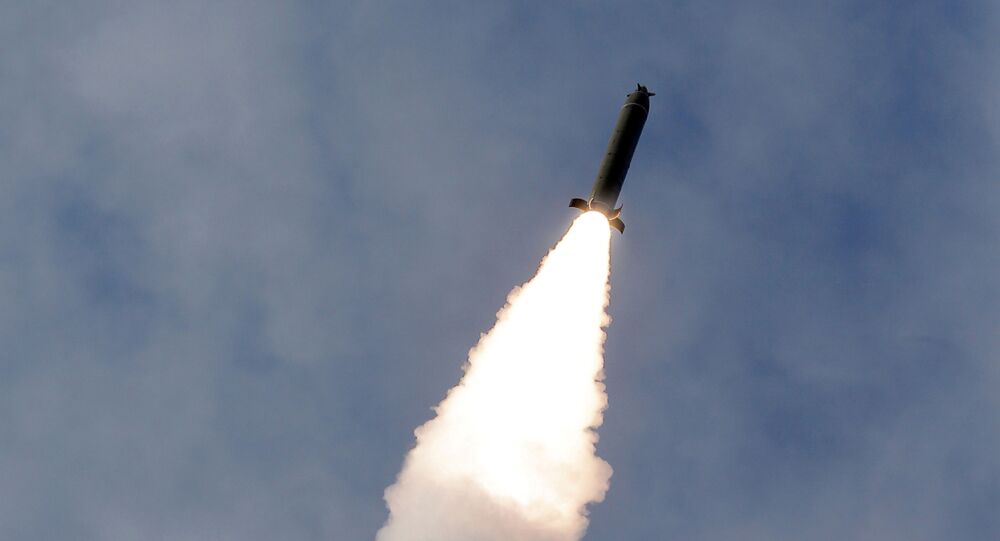 "Our military is keeping watch and maintaining readiness in light of possible further military actions by North Korea. US and South Korean intelligence agencies are thoroughly investigating the available information", the JSC said in a statement.

At the moment, there has been no official comment on the launch from North Korean authorities.

In his New Year's Day statement North Korean leader Kim Jong-un announced that Pyongyang would demonstrate a "new strategic weapon" in the near future, but did not elaborate on what it would be.