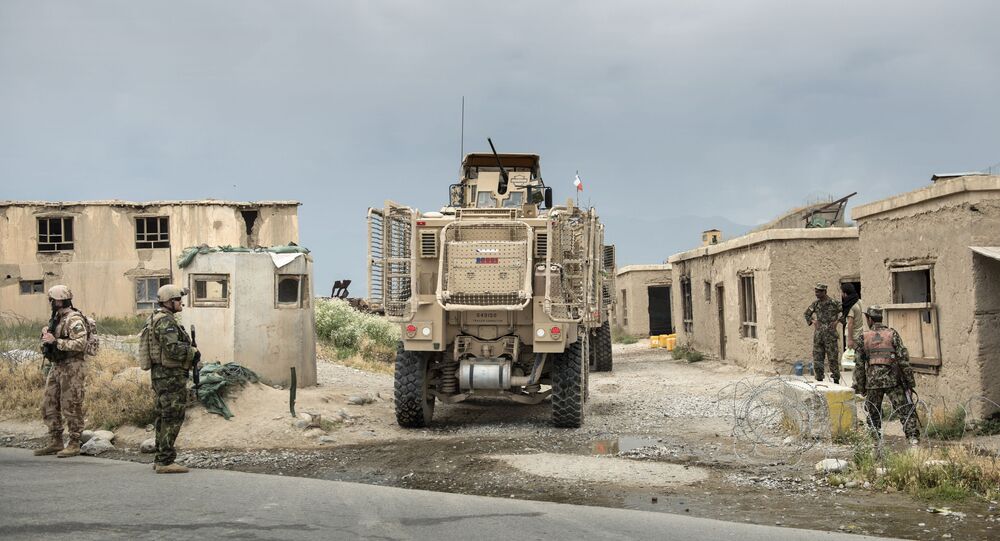 MOSCOW (Sputnik) - The NATO Resolute Support Mission said on Thursday that five rockets were launched towards Bagram military base in the eastern Afghan province of Parwan, adding that there were no casualties during the incident.

The mission took to Twitter to report on the rocket attack.

#NATO @ResoluteSupport missions says, Five rockets were fired at Bagram airfield early this morning. There were no casualties or injuries. Our #ANDSF partners are investigating the incident. pic.twitter.com/jf07N3KPux

Daesh* has claimed responsibility for the incident. In their statement, as quoted by Reuters, they said that their fighters had targeted a helicopter landing pad at the Bagram base.

This comes as a hundred Taliban members were scheduled to be released on Thursday from a jail near the base.