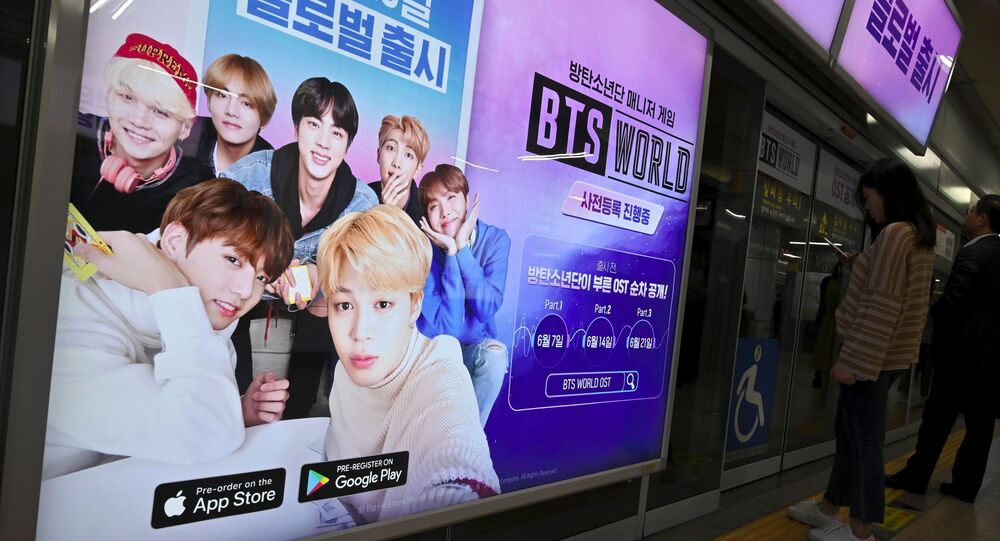 In 2019, 21% of all advertisements in the Seoul Metro were dedicated to idols and were sponsored by their fandoms.

According to recently released analysis, 21 percent of advertisements placed in the Seoul subway - 2,166 out of 10,468 - were dedicated to K-Pop idols. By comparison in 2014, only 76 ads in the South Korean subway were dedicated to artists, with the number growing every year, finally reaching over 2,000 in 2018.

Girls groups had a lot of support from their fans too. IZ*ONE topped the rating with 40 advertisements, then TWICE and BLACKPINK each had 22.

As for as individual ratings, BTS member Jungkook with 46 took the first place, the second went to EXO vocalist Baekhyun with 35 and third place went to V of BTS with 31 adverts.

The most popular places to put the banners and ads were Gangnam, Samseong, Hongdae, and Hapjeong stations. Apgujeong and Myeongdong stations are popular among fans, too. The popularity of these stations can be explained by close location to places of interests, so more fans can see the ad.

© AFP 2021 / JUNG YEON-JE
Passengers walk past an advertisement for the role-playing game "BTS World" at a subway station in Seoul on June 25, 2019.

The funds for banners and ads on LED screens are raised by fansites or joint fansites of one idol and/or group by selling self-made fan stuff from photobooks (fansites are following groups during their activities and taking professional pictures) to keyrings, jewellery, and so on.

Subway advertisements dedicated to idols continue to grow in popularity every year. In particular, the number of advertisements has increased significantly since 2016, during the 'Produce 101' survival show, which actively encouraged the public to participate in voting for the debut of trainees.

Recently fandom culture has been expanded to include manifestations of love for non-Korean singers, pro gamers, and novel characters.