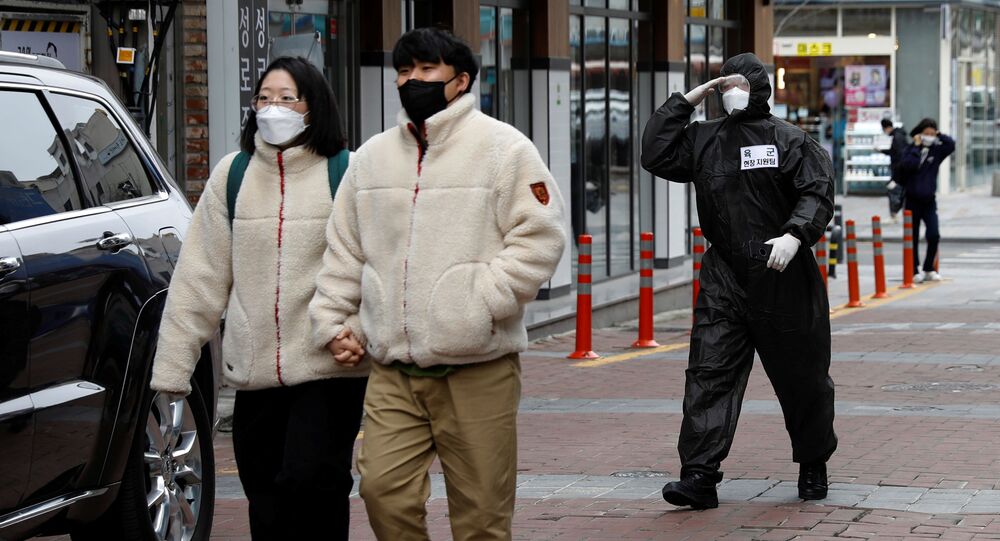 The possibility that those who had the novel coronavirus disease and recovered might now be immune against reinfection is a hot topic among citizens and health experts around the globe.

South Korea registered 51 coronavirus reinfection cases among patients who were earlier released from quarantine, the Korea Centers for Disease Control and Prevention (KCDC) said on Monday, according to the South Korean state-run Yonhap news agency.

KCDC Director-General Jeong Eun-kyeong said the possibility that the virus has been reactivated is more likely than that the patients were reinfected, arguing that the time they tested positive after recovering is relatively short.

According to the agency, epidemiologists and virologists also suggested that reinfections may happen due to a reactivation of the virus.

A group of epidemiological experts has been directed to Daegu to carry out investigations into the reported cases, according to Yonhap.

“There is a pattern of the viral level decreasing and increasing again. An investigation should be thoroughly conducted into whether the level was low enough to show as negative,” said Jegal Dong-wook, an infectious disease expert at the Catholic University of Korea, cited by Yonhap News.

Experts said that the virus could have the ability to remain latent in certain cells of a patient’s body and reinfect if reactivated.

“Patients who retested positive are people in which the virus was reactivated or who relapsed,” said Kim Tae-kyung, an infectious disease expert at Soonchunhyang University Hospital.

As of Tuesday, South Korea had registered 47 new coronavirus infection cases, bringing the nation’s overall infections to 10,331. Deaths from the disease in the nation are 192, while a total of 6,694 people are said to have recovered.