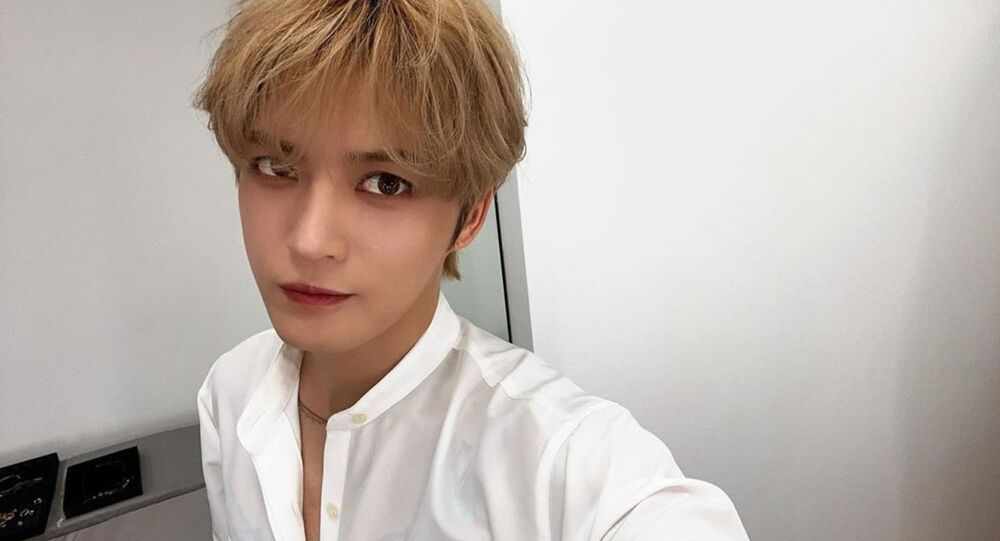 The artist claimed that his post was an April Fools' Day joke, but now it's too late

The former member of the veteran K-pop boy band TVXQ and later of JYJ, but who is now the successful solo singer Kim Jae-joong (better known mononymously as Jaejoong), wrote about catching the coronavirus in a post on his Instagram account that has since been deleted. Later, the artist explained that it was an April Fools' Day joke and that he had tried to raise people's awareness about the coronavirus with the prank, because so many people aren't taking the pandemic seriously.

Since it was just a prank, Jaejoong confessed and took all responsibility for it, if it would help people be more careful.

Meanwhile, the singer is currently in Japan and his South Korean agency CJeS Entertainment made an immediate statement that they would check and confirm the health condition of the idol, because he took part in the NHK Utacon yesterday with Japanese artists and that they could be at risk.

Now the star is facing strong criticism for his joke and behaviour. He made the whole fandom worried and even netizens uninvolved with K-pop are furious about him making such a joke under the current circumstances.

since celebrities wanna be dumb yes i'm talking to you jaejoong. just a reminder pic.twitter.com/kg946UlisA

jaejoong to his career pic.twitter.com/kZUWQBFlCM

jaejoong when he woke up this morning pic.twitter.com/MFctwwjcHZ

People are suffering from the Coronavirus and that guy just fucking fooled everybody, is that even a joke?

Jaejoong, you’re so rude. You can play any jokes you want but please use your brain somehow.