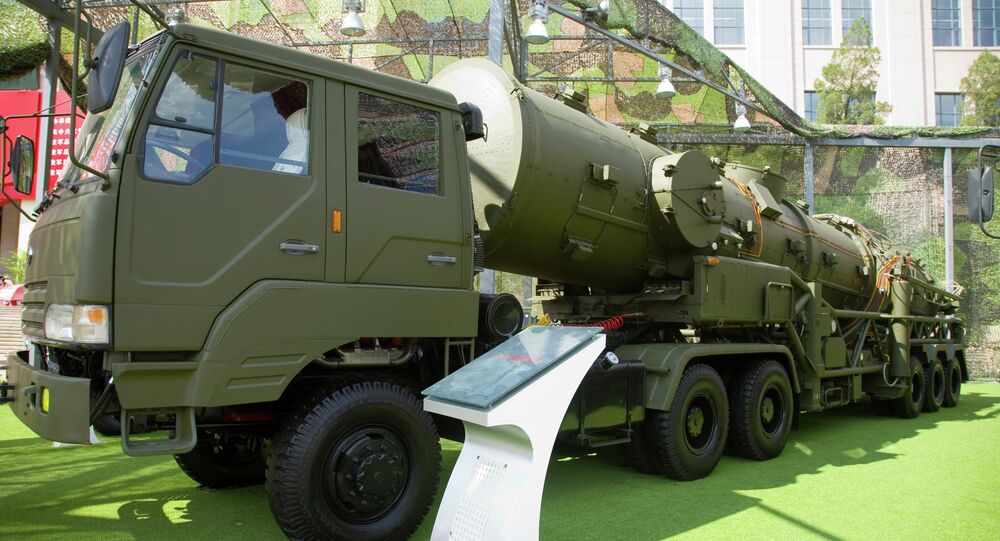 Recent reports on global space threats suggest that at least one of China’s direct-ascent anti-satellite (DA-ASAT) programs may be operational and is expected to soon field launchers.

The Secure World Foundation (SWF) and the Center for Strategic and International Studies (CSIS) both released new studies on Monday regarding China’s development of ASAT programs - endeavors that have been viewed by the US as a threat to its satellites in low Earth orbit.

“Chinese DA-ASAT capability against [low Earth orbit] targets is likely mature and may be operationally fielded on mobile launchers,” read the SWF report.

“Chinese DA-ASAT capability against deep space targets - both [medium Earth orbit and geostationary orbit] - is likely still in the experimental or development phase, and there is not sufficient evidence to conclude whether it will become an operational capability in the near future.”

Aviation Week highlighted that the SC-19 kinetic missile that took down the FengYun 1C satellite in 2007 “appears to have been declared operational,” according to the March 30 report. Researchers also noted that China has in development “as many as three direct ascent ASAT systems,” but it is not clear whether all of them are dedicated to counterspace missions.

The CSIS report makes sense of the inability to determine the programs’ purposes, explaining that “missile tests are harder to judge because they could also function as a counterspace capability during times of conflict.” Researchers with the CSIS also found that China’s Strategic Support Force, established in 2015, has begun training specialized units in ASAT weapons.

The report further notes that China is “spoofing GPS signals” in order to conceal its “illicit activities” occurring in its own ports.

“One should expect that the rate of satellite jamming and spoofing incidents will only increase as these capabilities continue to proliferate and become more sophisticated in the coming years,” CSIS senior fellow Todd Harrison noted on page 54 of the release. Harrison, along with three other analysts, co-authored the study.

Sputnik previously reported that the US National Air and Space Intelligence Center (NASIC) had claimed that China was attempting to advance counterspace tech in order to "challenge US superiority." Since then, the Trump administration established the US Space Force, the sixth branch of the US military. The move made the US the only nation to have an independent space force.

The SWF report references the same December 2018 NASIC report, noting it explicitly said that “China has military units that have begun training with anti-satellite missiles.” Additionally, it highlighted that then-US Director of National Intelligence Daniel Coats told the US Senate on January 29, 2019, that China “has an operational ground-based ASAT missile intended to target low-Earth-orbit satellites.”