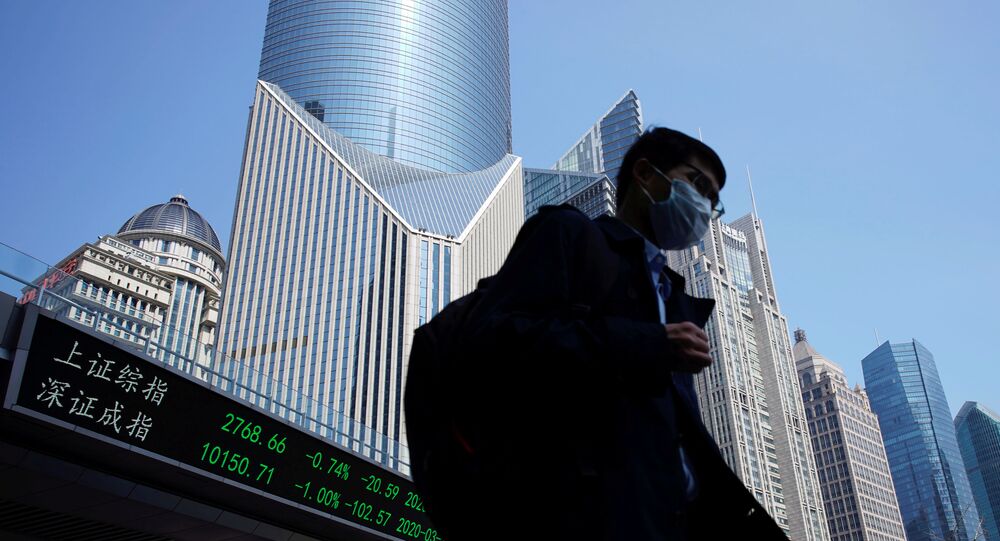 The new coronavirus was first detected in China and has infected 81,518 people in the nation since December 2019. The country is now moving towards easing the restrictions imposed to contain COVID-19 as the number of those who have recovered has reached 76,052, giving hope for a decline of the infection.

China has signalled its willingness to disclose data on the number of those infected with COVID-19 who did not manifest any symptoms "in the near future", Yicai media outlet reported on Monday, quoting a source close to the government.

"I believe it will soon be announced. There is no good in hiding this. No one has the intention to conceal it", the source revealed.

The developments come as China has been slammed both internally and internationally for withholding data on the outbreak. US officials, including President Trump and Secretary of State Mike Pompeo, criticised Beijing for what they described as its failure to provide prompt data regarding the epidemic.

China, in turn, underlined that it had shared information on the epidemic with the World Health Organisation and other countries, including the United States, in a timely manner.