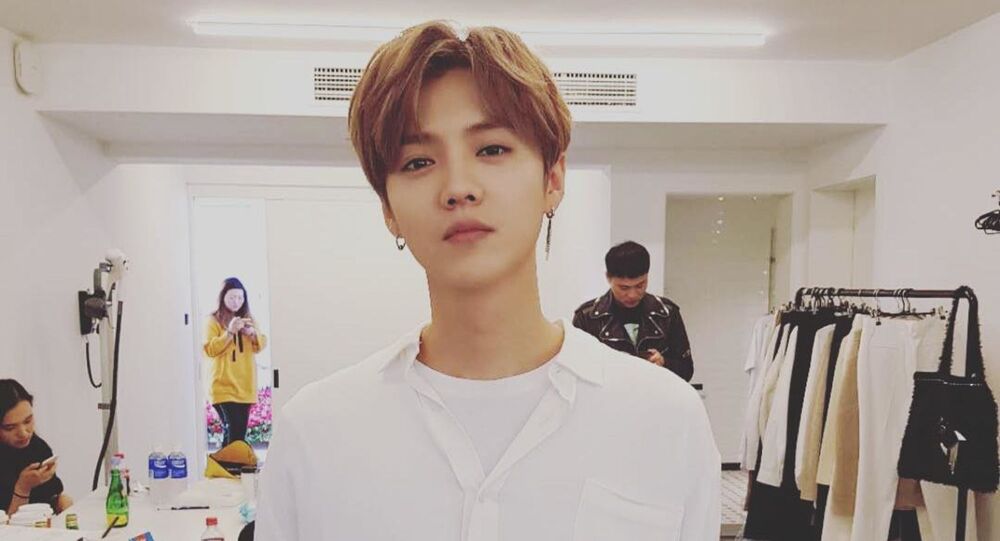 It turns out that a former member of the popular K-pop boy band EXO and the city where the first COVID-19 cases were reported have names that sound slightly similar.

After a live conference with medical staff helping fight the spread of the coronavirus in the United States, Democratic presidential candidate Joe Biden found himself in an awkward situation due to a slip of his tongue – instead of calling the raging disease the “Wuhan virus”, he said...”Luhan virus”.

​He would probably have gotten away with it, but the mistake prompted criticism on SNS, because Luhan, who is a former member of the popular K-pop boy band EXO as well as a successful actor and soloist in China, has nothing to do with the virus. Netizens even noted that Biden had already messed up the names of diseases and called the H1N1 virus "N1H1".

​EXO-L's (the official name of the fandom of EXO) were offended by the mistake.

But many fans made jokes about the situation.

the only luhan virus up in this bitch is the virus you’re gonna get on your computer/phone if you don’t stream Medals by Luhan in the next two seconds pic.twitter.com/F8gpAkX3Ln

The number of confirmed COVID-19 cases in the United States, meanwhile, surpassed 100,000 on Friday evening, with the country thereby leaping ahead of China and becoming number one in the world with the most confirmed cases.