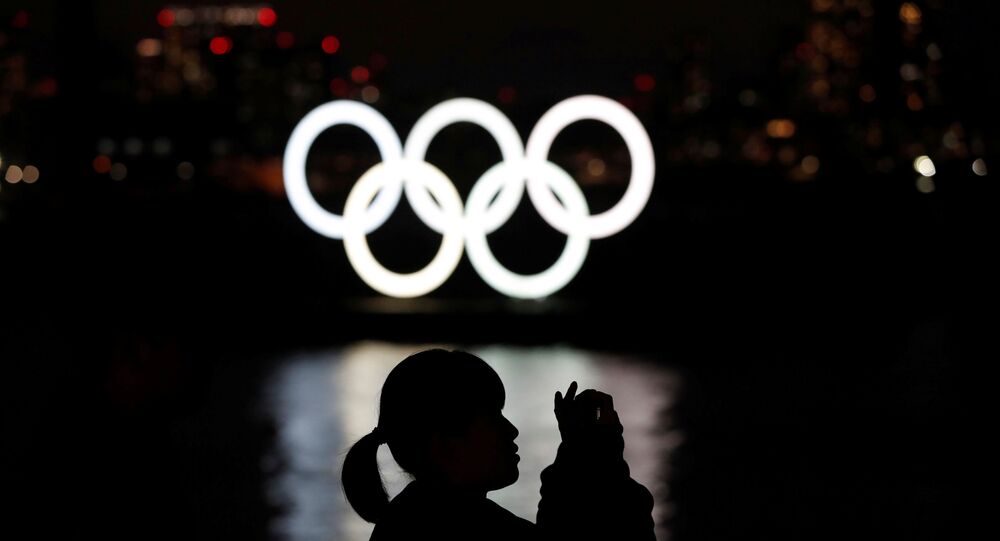 MOSCOW (Sputnik) – Members of the International Olympic Committee (IOC) have expressed support for IOC President Thomas Bach and Japanese Prime Minister Shinzo Abe's decision to reschedule the 2020 Tokyo Olympics for 2021 amid the COVID-19 pandemic, the organisation said in a statement.

Following phone talks between organisers of the Olympics in Tokyo and the IOC on Tuesday, Abe announced a decision to postpone the games for about a year due to the coronavirus pandemic. The official name of the event will remain the same, the Olympic and Paralympic Games Tokyo 2020, and the Olympic flame will stay in the country.

“IOC President Thomas Bach invited the IOC members to a conference call on Thursday. During the call, the IOC president and the members discussed the postponement of the Olympic Games Tokyo 2020. All those IOC Members who spoke expressed their full support for the decision and the decision-making procedure leading to the postponement", the IOC said in a statement on Friday.

The organisation also issued a letter from Bach, in which he explained the decision to delay the Olympics and thanked the parties involved for their support.

“Now we have another unprecedented challenge ahead of us – the organisation of the postponed Olympic Games. This is a first-ever in our long Olympic history. It will be a huge undertaking because, as you are well aware, the Olympic Games are the most complex peaceful event on this planet", Bach added.

The Olympic Games have been scrapped three times: the 1916 games in Berlin were not held because of World War I, while World War II resulted in the cancellation of the 1940 games in Tokyo and 1944 Olympics in London. Moreover, the 1972 Summer Olympics in Munich were suspended over a deadly terror attack staged by the Palestinian terrorist group Black September.