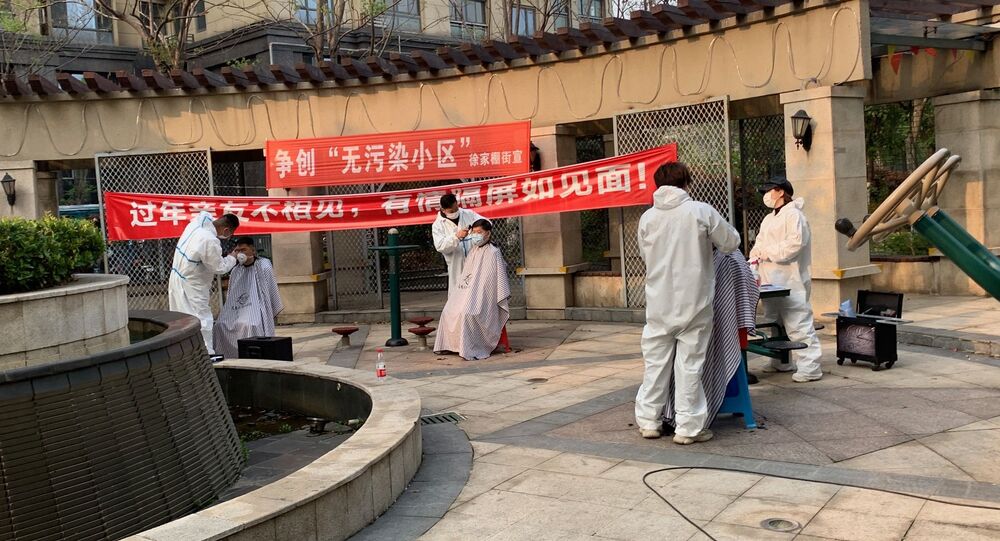 On 25 March 16 cities and districts of China’s Hubei Province lifted entry-exit and movement restrictions. In Wuhan, the epicentre of the coronavirus epidemic, the quarantine will be lifted a bit later, on 8 April. Sputnik has talked to a tech company employee, as well as other Hubei residents, to find out about the situation.

Ms. Yu, chief operating officer at a tech company in Wuhan, said that the company had been allowed to step-by-step and systematically resume work and production. Since it was possible to agree with local suppliers at an early stage of the epidemic, production tasks can be continued as soon as quarantine is lifted.

“Some R&D tasks cannot be completed remotely. Therefore, as soon as work is resumed, the company’s first task is to solve production and R&D problems.”

According to Yu, although the epidemic situation affected the company’s business coverage and order delivery plan since they started working remotely on 3 February, the company has been actively trying to establish work and is getting ready to resume production after the epidemic.

“At the early stages of the epidemic, we realized that we could continue working remotely rather than complaining, for example, engage in market research, and conduct sales via the Internet or by phone. In addition, we’ve prepared the March-April work plan in advance. The management has carefully discussed certain issues, while the heads of various departments have sorted out the papers and analyzed them for any shortcomings.”

Speaking about when the production can fully recover, Yu emphasized that this would happen in the next half a month, as some employees have to stay at home with their children since the schools haven’t yet officially resumed working.

Sputnik has also talked to two office workers. They both said that their normal lives were had mostly restored, and they were going to return to the cities where they worked.

“In Shiyan, almost all enterprises operate as usual. Only places where a lot of people gather, for example karaoke bars, haven’t resumed working yet. Cafes and restaurants work for deliveries and take-aways. Quarantine has been lifted in residential areas; many people have resumed working. Schools are closed. I work in Changsha. The company resumed operations around 10 February. I worked from home during that period. Now that the roads have opened, I will return there,” Mr. Zhang who lives in Shiyan, Hubei, said.

“All our stores have resumed work and are open to customers. You can’t just go to a café, but they work for deliveries. Schoolchildren and students are still at home. My company has been operating for about a month,” Mr. Peng from Yichang, Hubei, said.

Tencent
China's Tencent Launches App to Link Workers in Over 100 Countries Amid Coronavirus Pandemic
Entry and exit from Hubei Province were closed on 23 January. About 60 days later, China announced an almost complete victory over the epidemic.

Earlier, Ding Xiangyang, Deputy Executive Secretary of the Chinese State Council, said at a press conference that the World Health Organization believed that China had carried out the boldest, most flexible and most active fight against the epidemic.