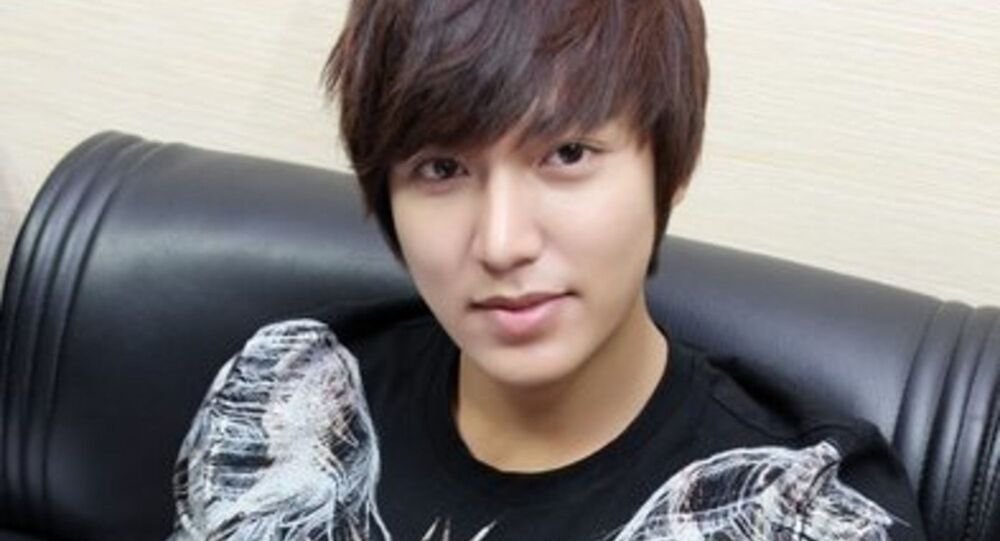 The actor will appear on the small screen for the first time in 4 years in the TV series 'The King: Eternal Monarch”.

One of the most famous actors in South Korea Lee Min-ho is officially back as the SBS TV channel has dropped official posters of the main characters in the upcoming k-drama “The King: Eternal Monarch”.

The posters were released several days after a teaser for the TV series leaked online.

The TV-series starring Lee Min-ho and Kim Go-eun, who are some of the most famous and beloved actors in Korea, is scheduled to premiere in mid-April. It will be the first role of Lee Min-ho since “Legend of the Blue Sea” in 2016, which he made before he went to do his mandatory military service in 2017.

The series will tell viewers the story of the love between King Lee Gon (Lee Min-ho) and a detective, Jung Tae-eul (Kim Go-eun), who live in two dimensions - 'The Kingdom of Korea' and 'The Republic of Korea'. The two meet by accident. King Lee Gon tries to close a door between the two worlds which was opened by a divine creature with the help of demons, and detective Jung Tae-eul helps him do it.

have any of you taken a second to think about how huge the king eternal monarch is going to be ... lee minho and kim goeun’s first dramas since 2017.. and screenwritten by kim eunsook (goblin, descendants of the sun, the heirs, mr. sunshine) .... it’s going to take over the media pic.twitter.com/vssrnvPnxj

Waiittt! a video of him in white navy uniform. My heart wasn't prepared for this! HE LOOKS SO FRIKING HANDSOME AND GORGEOUS!!#LeeMinHo pic.twitter.com/3meclFdYMY