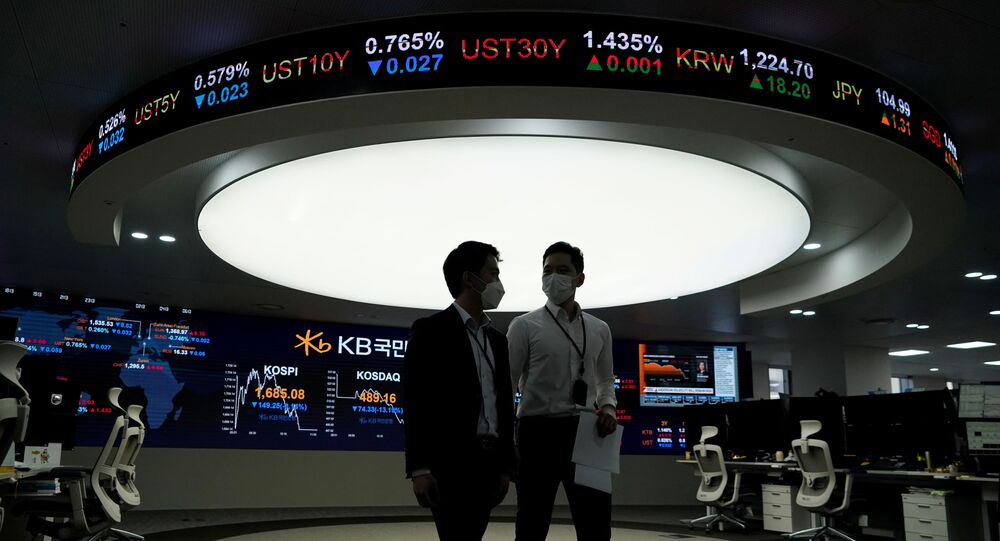 The drops follow the continuing restrictions on the public and businesses by governments worldwide, including shut-ins, suspension of flights, and other measures that have raised fears and doubts among investors.

Meanwhile, Japan's Nikkei 225 was 0.6 percent higher. The Topix index was also up 0.1 percent.

As stocks have seen declines worldwide, various international financial institutions forecast a slowdown of the global economy due to the COVID-19 pandemic.

Worldwide, the coronavirus toll continues to soar, with more than 292,000 people afflicted and over 12,700 fatalities reported so far, according to the latest situation update from the World Health Organisation (WHO).