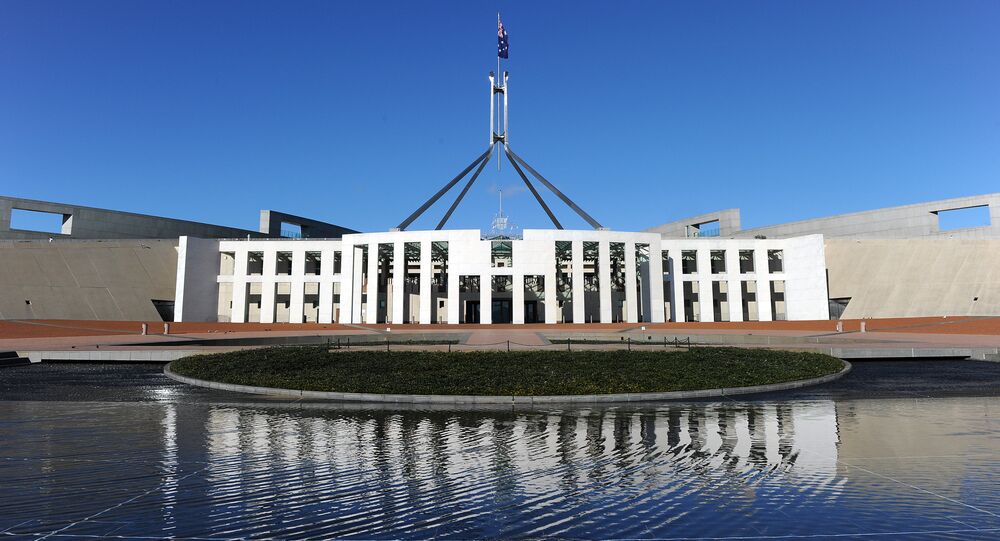 'Do Not Go Overseas': Aussie PM Calls on Citizens to Avoid International Travel

Australian Prime Minister Scott Morrison has advised Australians not to travel abroad in a bid to stem the spread of the COVID-19 novel coronavirus.

“The travel advice to every Australian is 'do not travel abroad,'" Morrison said in a national broadcast Wednesday morning, according to the Sydney Morning Herald. "Do not go overseas. That is very clear that instruction. For those who are thinking of going overseas in the school holidays, don’t. Don’t go overseas.”

Over the weekend, Canberra announced that travelers arriving from abroad would be subjected to a 14-day "compulsory self-isolation."

Chief Medical Officer Brendan Murphy says a lockdown will not happen. “A short-term, 2-4 week shut down of our society is not recommended by any of our experts. It will not achieve anything.” #COVID19au

The prime minister noted that schools would remain open during the crisis, and he urged citizens to avoid buying up household items in order to ensure there are no shortages.

“Stop hoarding," Morrison said. "I can’t be more blunt about it. Stop it. It’s been one of the most disappointing things in Australian behavior that I’ve seen.”

“The idea that you can just turn everything off for two weeks and turn it on again - that is not the evidence, that’s not the way through this ... we’re looking at a situation [that goes] for about six months," Morrison said.

As of Wednesday morning local time, Australia had at least 400 confirmed cases of coronavirus, according to a New York Times database, including Interior Minister Peter Dutton.