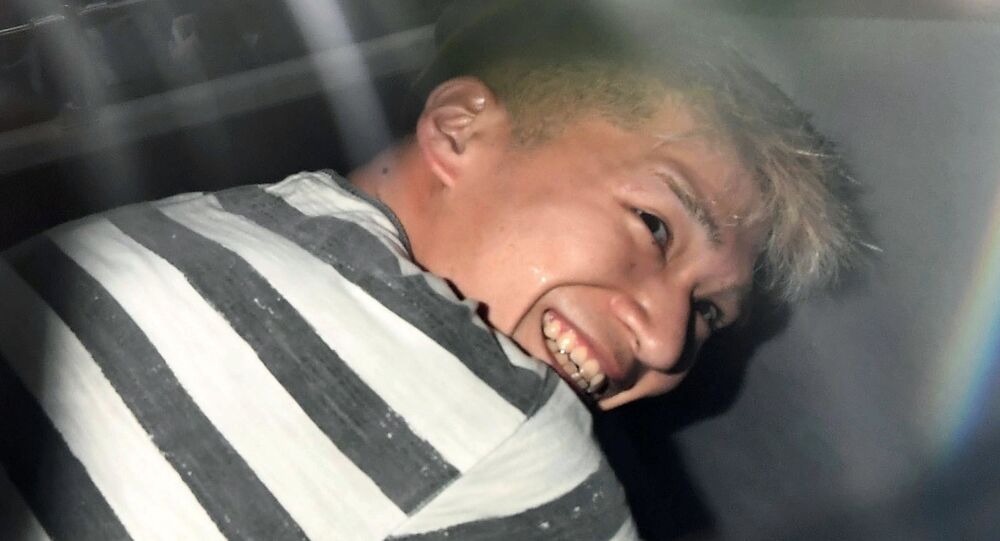 The man responsible for the 2016 knife massacre at a Japanese care facility for individuals with intellectual disabilities has been sentenced to death by the Yokohama District Court.

Satoshi Uematsu has been convicted and sentenced to death over the killing of 19 individuals and injuring of over two dozen others at Tsukui Lily Garden (Tsukui Yamayuri En) care home on July 26, 2016.

Over the past few years, the now 30-year-old man - who was at one time an employee of the care home - has maintained that his knife massacre was done because he believes that those who cannot communicate due to their intellectual disabilities do not deserve human rights. He also told police officers back in 2016 that “the disabled should all disappear.”

"The grave consequence was incomparable to other incidents with 19 lives being taken, and the crime was well planned and executed based on a strong intent to kill," presiding Judge Kiyoshi Aonuma said during Uematsu’s sentencing on Monday, as reported by Kyodo News.

"His way of thinking about the severely disabled is based on his experience of working [at the care home], and people can understand it. We cannot say his thinking was pathologically impaired.”

The defense claimed that Uematsu’s marijuana use, which began in 2015, activated a mental disorder in him and thus rendered him mentally incompetent.

"We cannot say that he genuinely understood the meaning of his crimes … He was driven by a mental disorder triggered by marijuana and could not judge right from wrong,” Uematsu’s team asserted during the trial last month, claiming that he was high on marijuana at the time of the attack.

While a psychiatric assessment did prove that the defendant had a personality disorder, prosecutors said that marijuana use had little to do with his murder spree. Furthermore, Uematsu’s own statements over the course of his trial did little to help him, as he repeatedly claimed that he had no regrets about his actions and said that those who are unable to verbally communicate due to disabilities "create unhappiness in society."

Though it was once believed that Uematsu committed the crimes due to an admiration of Nazi ideology, it’s not clear if those accusations had any standing in court.

Uematsu is not expected to appeal the decision, as he previously stated that he would accept the court’s ruling.