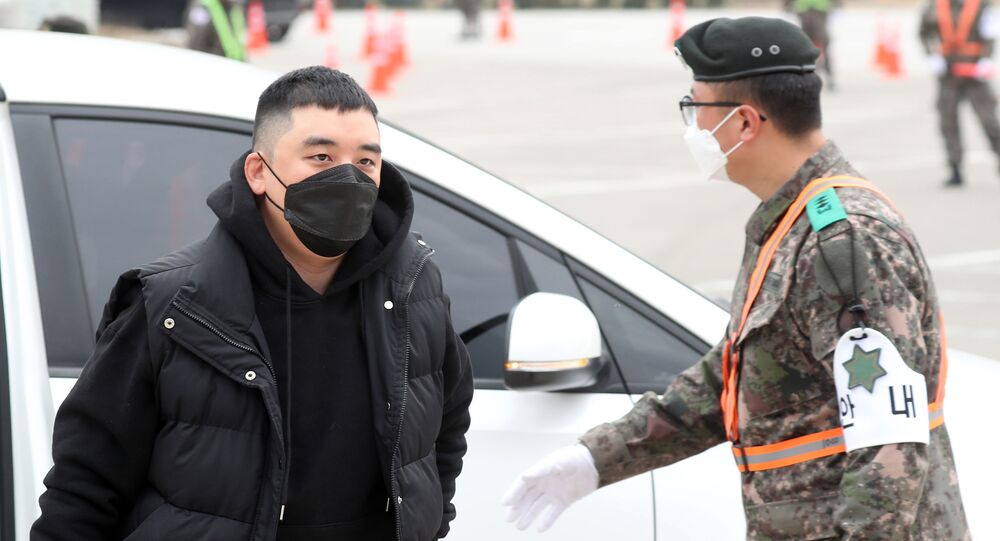 Ex-BIGBANG Member Seungri Joined the Army Without Telling His Fans

The former K-Pop star surprised everybody when he just turned up and enlisted in the army without a massive media or fans presence.

Former member of the legendary K-pop boy band BIGBANG, Seungri (real name Lee Seung-hyun), entered the 6th Infantry Recruit Training Centre in Gangwon province, according to previous reports. He greeted the photographers at the photo line prior to entering the centre, but didn’t answer any questions, passing by in silence.

OMG seungri I will miss you a lot plz take care 😭😭😭😭😭😭😭💛💕#UntilWeMeetAgainSRpic.twitter.com/71W3N5LQH6

​No fans were in attendance, which marks something of a break from tradition as usually fans like to attend to see off their idols.

After five weeks of basic training, Seungri will serve in the military on active duty.

The youngest member of BIGBANG was scheduled to be enlisted in March of last year, but became the center of the 'Burning Sun Scandal' and eventually delayed his draft while the investigation remained ongoing.

The court twice dismissed warrants against Seungri for gambling and prostitution, but he was indicted without detention on 30 January. The investigation is ongoing, but jurisdiction will be handed over to a military court while Seungri is in the army.