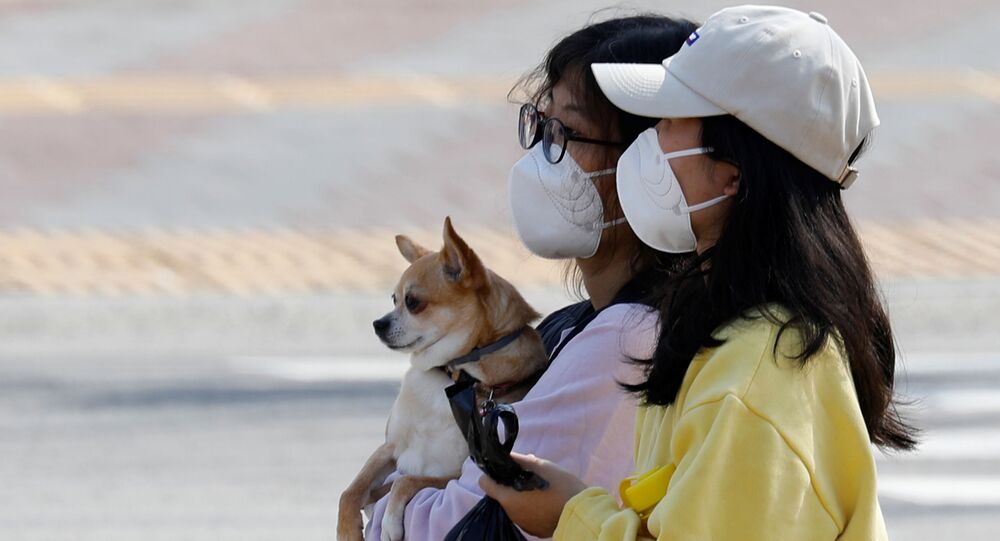 Number of Coronavirus Cases in South Korea Rises to 7,382, 51 Died

The new virus originated in the Chinse city of Wuhan, Hubei province, later spreading to more than 100 countries worldwide. South Korea is one of the countries affected wors outside China.

The number of people infected with the novel coronavirus in South Korea has risen by 248 to a total of 7,382, the Korea Centers for Disease Control and Prevention (KCDC) said on Monday. At least 51 people died, it added.

The number of people who have been discharged from hospital in South Korea now stands at 166, according to KCDC – 36 people recovered in the past 24 hours.

The outbreak is traced back to the Shincheonji Church of Jesus in Daegu, where a parishioner got contracted and soread the virus among others.

Due to the outbreak, the authorities have raised the highest level of alert in the country. Schools remain closed till 23 March.