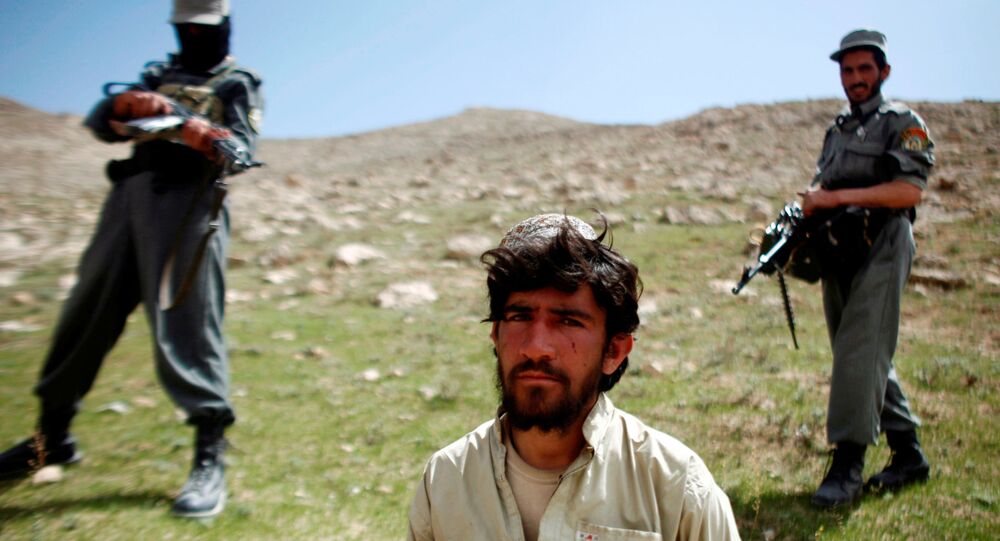 KABUL (Sputnik) - Afghanistan has long been suffering from an unstable security situation. The government has struggled to contain the Taliban movement, which has been waging a war against Kabul for almost two decades.

Six Taliban members have been killed and 10 others injured in clashes with local police officers in Afghanistan's eastern province of Laghman, the Afghan government army’s eastern division, known as the 201 Selab Corps, said on Saturday in a statement.

"Taliban militants attacked a local police post in Alishang district of Laghman province yesterday, due to the clash between Taliban and local police officers, 6 Taliban members were killed and 10 others were injured", the statement read.

Last Saturday, the Taliban and Washington signed a peace deal that stipulated, among other things, a withdrawal of foreign troops from the Afghan territory in exchange for guarantees that the country would not become a safe haven for terrorists.

Despite the signing of the agreement, the Taliban said earlier this week that it would further attack the Afghan forces in the wake of Kabul's refusal to release 5,000 Taliban prisoners.