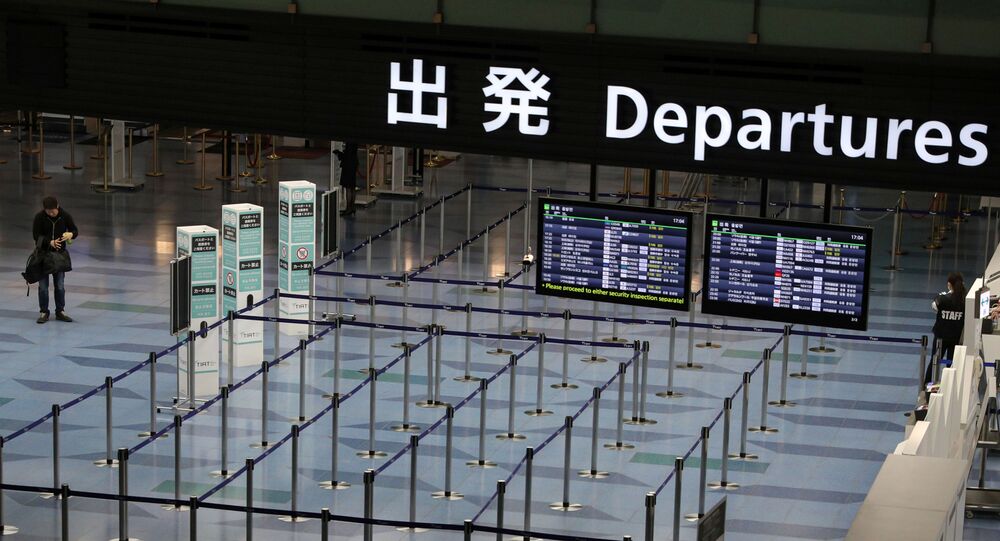 MOSCOW (Sputnik) - On Thursday, Tokyo announced that visitors from South Korea and China would face a two-week quarantine at special facilities in Japan, and would only be allowed to use two international airports — Tokyo's Narita and Osaka's Kansai.

In addition, special entry procedures will be imposed for all foreigners entering Japan, the media outlet added.

As of Friday, South Korea's health authorities have reported nearly coronavirus 6,300 cases, with the death toll standing at 42. Japan, according to its health ministry, has had 317 total cases — not including those from the Diamond Princess cruise liner that was docked near its shores for several weeks — as well as six deaths.