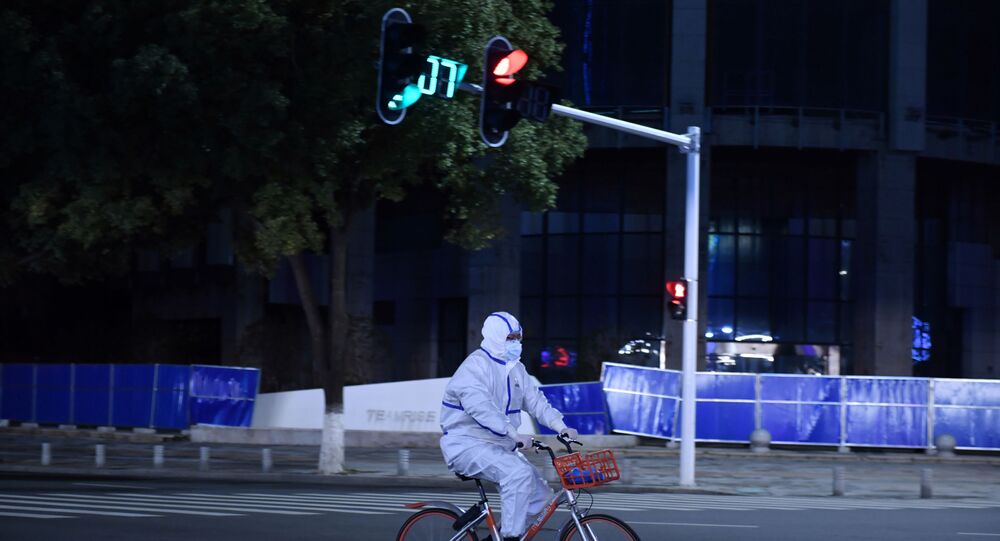 Number of Coronavirus Cases in Mainland China Reaches 80,409, Over 3,000 Died

The outbreak of pneumonia caused by a new strain of coronavirus was first identified in the city of Wuhan in Hubei province, later spreading to more than 70 countries worldwide, according to the World Health Organisation (WHO).

The number of novel coronavirus cases in mainland China has reached 80,409, the National Health Commission said on Thursday. The death toll stands at 3,012, at added. 2,189 people have been discharged from hospitals.

134 new cases were registered in Hubei province, of which 131 were in Wuhan only, the epicentre of the novel disease.

In total, 52,045 people have recovered and have been discharged from hospitals.

Outside China, there have been 12,668 confirmed cases of coronavirus in 76 countries, according to the latest data provided by the WHO. The virus have claimed the lives of at least 214 people outside China so far.

Italy, Iran, and South Korea have been affected most by the new virus.