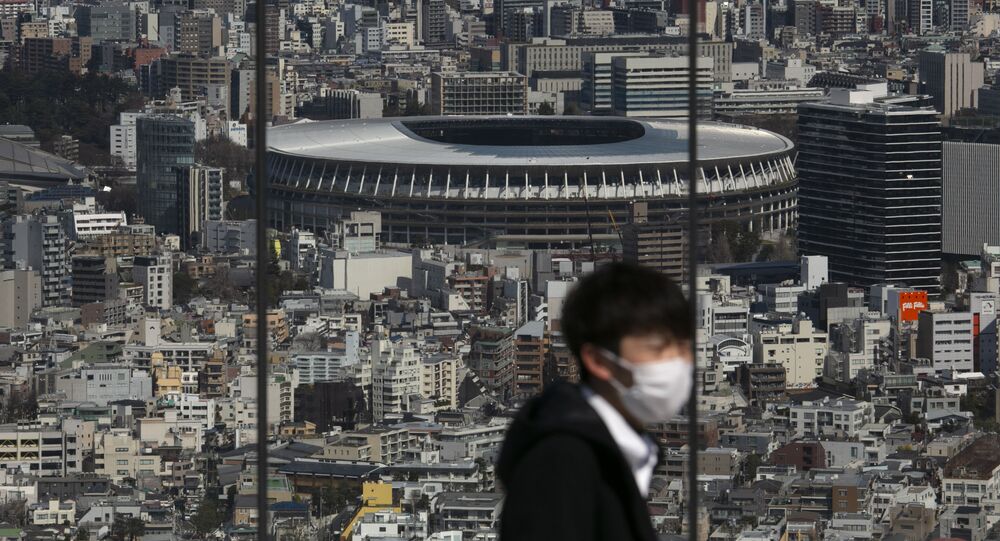 The world’s biggest sporting event will descend on Tokyo months after a fast-spreading epidemic of the novel coronavirus, and the city could postpone the upcoming Olympics to help curb its spread.

Japan’s Olympic minister has hinted at the possibility of postponing the Summer Olympics until the end of year – for the first time in history.

Speaking at parliament on Tuesday, Seiko Hashimoto said that the contract to host Tokyo 2020 only stipulates that the event should be held within this year.

“The [International Olympic Committee] has the right to cancel the games only if they are not held during 2020,” she said. “This can be interpreted to mean the games can be postponed as long as they are held during the calendar year.”

The minister added that she will make every effort to ensure that the Games “go ahead as planned”. The event is due to be held from 24 July to 9 August and is expected to bring in around 600,000 overseas visitors, including from China, the epicentre of the recent coronavirus outbreak.

Tokyo 2020 organisers sought to reassure people on Monday that they did not plan to cancel or postpone the games, saying that “countermeasures against infectious diseases” will be enough to quell the fears of more people getting infected.

The newly-identified strain of pneumonia-like virus emerged in the central Chinese city of Wuhan in late December and has since spread to more than 50 countries. Just under 89,000 people have been infected worldwide, mostly in China, and at least 2,915 have died.

The World Health Organisation declared the outbreak a global public health emergency and said it has a potential to turn into a pandemic.

There have been more than 250 confirmed COVID-19 cases in Japan as of Monday, mostly clustered in the northernmost Hokkaido region and Tokyo, according to the WHO. Six new infections were confirmed on Tuesday in Nagoya in central Japan, and Kyoto further west. The country’s death toll from the disease has climbed to six since the first victim was reported on 13 February.