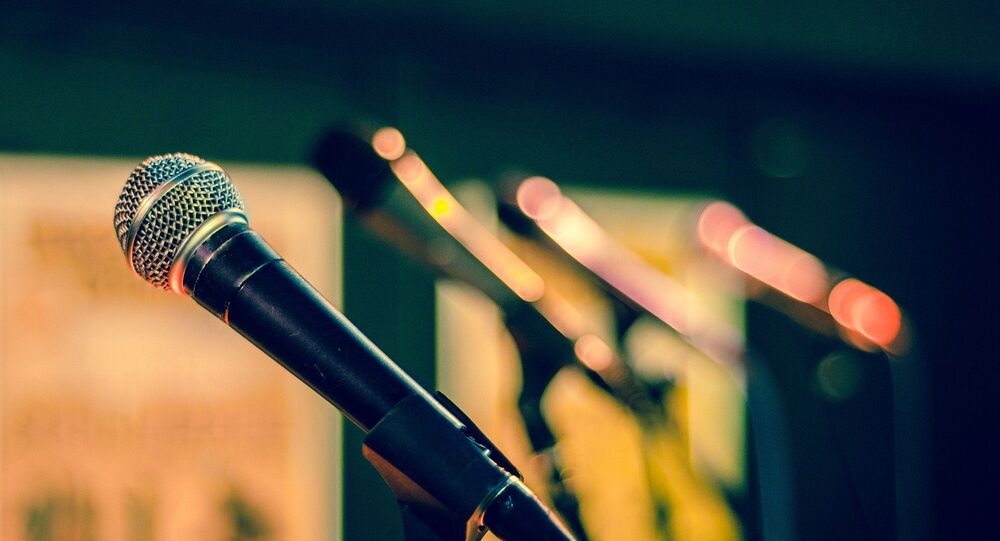 South Korea’s entertainment industry is widely known for being creative as wellas prolific and there are some promising new groups to pay attention.

DKB (short for "Dark Brown Eyes") debuted on 3 February 2020 with the mini album "Youth" and from the very beginning, they captivated the audience with their strong rapping and dancing skills in the music video for the lead single "Sorry Mama".

Consisting of E-Chan, Teo, D1, GK, Heechan, Lune, Junseo, Yuku, and Harry June, the nine-member boy band is performing under Brave Entertainment. Yuku is the first Japanese artist to debut under this label, and the only foreign member in the group.

D.COY is an instrumental five-member boy band under Rollinghall Entertainment and consists of Sungwoo, Hyukjin, Jungmin, Wonshin, and Dosun. One member, Jaehoon, left the band before the debut. They released a gentle and bright MV titled "Color Magic" on 19 February.

UNVS (short for UNIVERSE) is a boy group with FD Entertainment. The group consists of Jun.H, YY. Eunho, Changgyu, and Jen. They originally debuted in Taiwan on 21 December 2016 with the digital single "I’ll Be There". The group debuted on 22 February in South Korea with their first single "Timeless".

MCND (stands for Music Creates New Dream) is a boy group run by Top Media with five members: Castle J, BIC, Minjae, Huijun, and Win. They released their pre-debut MV and single “TOP GANG” on the 2 January this year.

The band has already hit the stage of the Mnet broadcasting show with their song and earned attention with their perfect rapping skills and energetic, confident dancing.

The duo B.O.Y, consisting of former MYTEEN members Kookheon and Yuvin, debuted on 31 December with Music Works. The name of the band has different meanings: B Of You, Best Of You, and Both Of You. Their mini album "Phase one: You" was released on 7 January and gave their fandom the name: Meet You.

There is also the highly anticipated debut of the boy band TOO (Ten Oriented Orchestra) which has a line-up of ten members under N.CH Entertainment. It was created from the survival show WORLD KLASS.

Chihoon, Donggeon, Chan, Jisu, Minsu, Jaeyun, J.You, Kyungho, Jerome, and Woonggi were chosen out of the twenty trainees on the show and cannot be anything less than the “Next Global Idol”, according to their introduction video.