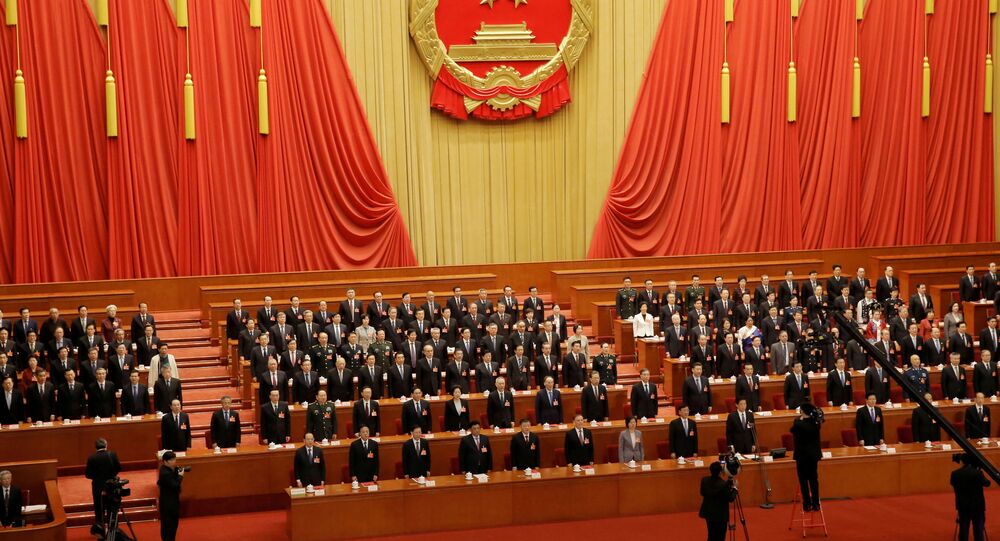 China is the epicentre of the novel strain of pneumonia-like virus, known as SARS-CoV-2. The country has put extensive travel restrictions in place to curb the spread of the virus; Monday's move is the first time the parliamentary session has been delayed in decades.

China’s top legislature, the National People’s Congress (NPC), has postponed its annual session because of the ongoing coronavirus epidemic.

The session was supposed to begin on 5 March, but the NPC Standing Committee said on Monday that it would be delayed for the first time since the 1970s as the government is fighting the outbreak. The opening date will be announced at a later date.

The decision comes a day after Chinese President Xi Jinping gave a major speech on the crisis. He called the virus “the fastest spreading” disease since the founding of the People’s Republic but sought to assure the public that it would soon be contained.

The viral infection, which causes symptoms of respiratory illness such as cough, fever and shortness of breath, was first registered in late December in the city of Wuhan, central China.

It has since spread to 29 more countries, infecting about 80,000 people and killing more than 2,500. Most deaths have been reported in China, although cases have also spiked recently in South Korea, Iran, and Italy. According to Chinese media, a candidate vaccine is now being tested on animals.