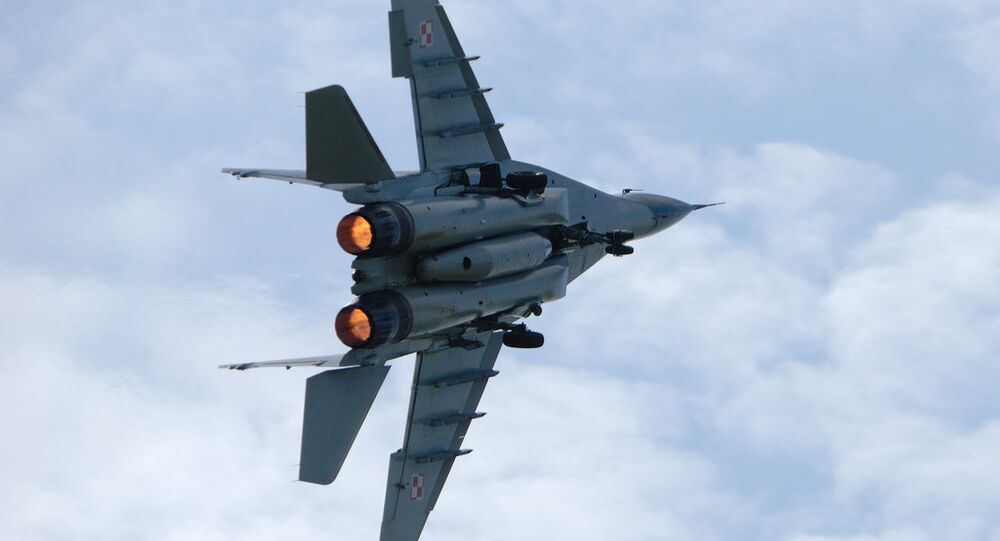 An investigation has been launched after an Indian MiG-29k fighter jet crashed near Goa, according to the Indian Navy.

While on a routine training sortie, a MiG 29k warplane crashed near Goa; the pilot of the aircraft ejected safely and has been recovered, according to the Indian Navy.

"Today at around 10:30, a MIG-29k aircraft on a routine training sortie crashed off (the coast of) Goa. The pilot of the aircraft ejected safely and has been recovered. An inquiry to investigate the incident has been ordered," Indian Navy said in a statment.

In November 2019, another MiG-29K fighter aircraft crashed in Goa. At that time, the jet crashed in an open place near a church in Verna.

The Indian Navy said in a statement that the MiG-29K suffered an engine fire during a training mission, after take-off from the INS HANSA naval air station at Dabolim.

The Indian Armed Forces currently use over 900 Russian military aircraft.