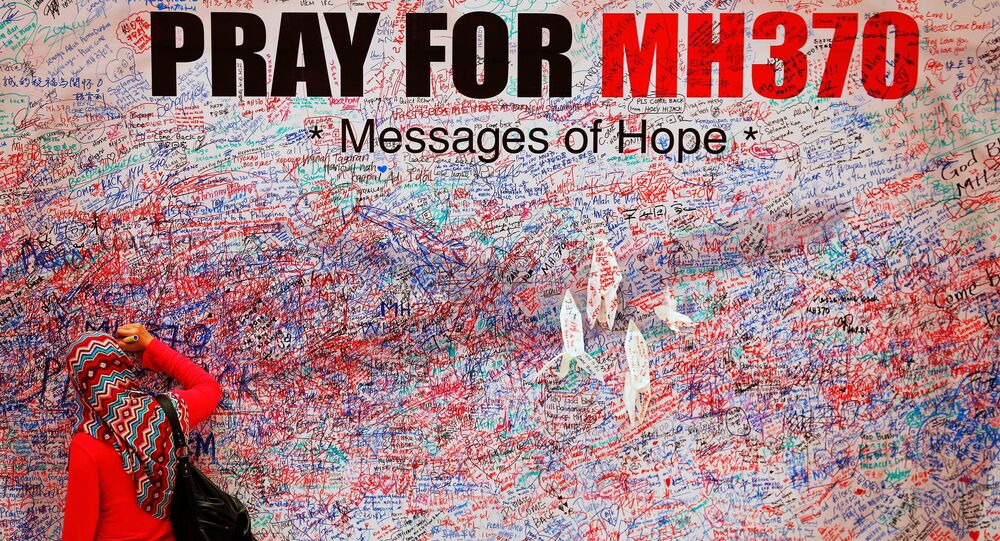 Flight MH370, travelling from Kuala Lumpur to Beijing, disappeared from radars on 8 March six years ago, less than an hour after takeoff. There were 227 passengers and 12 crew members on board.

Azharuddin said he is surprised that Abbot is bringing up the theory of mass murder-suicide now as it has never been confirmed and is yet to be proven.

"I met Abbott during the course of MH370 investigations but I have never confirmed such theories nor spoken to him personally", the former aviation authority's boss was quoted as saying.

Meanwhile, the country’s former prime minister Najib Razak stated that Malaysia the pilot suicide scenario has never been ruled out.

Tony Abbott said the tragedy was "almost certainly a mass murder-suicide by the pilot" and it was understood at the highest levels from the very beginning.

Malaysia Airlines Flight MH370 disappeared from radar screens with 239 passengers and crew on board on 8 March 2014, during a handover from Malaysian to Vietnamese air traffic controllers while on its way from Kuala Lumpur to Beijing.

Crew involvement, hijacking, and terrorist attacks have been cited among the possible causes of its disappearance. The vanishing of Flight MH370 is considered one of aviation’s greatest mysteries.

The search for the Boeing 777, which disappeared over the South China Sea in 2014, was suspended in 2017. A second search launched in 2018 by the private contractor Ocean Infinity too ended without success.