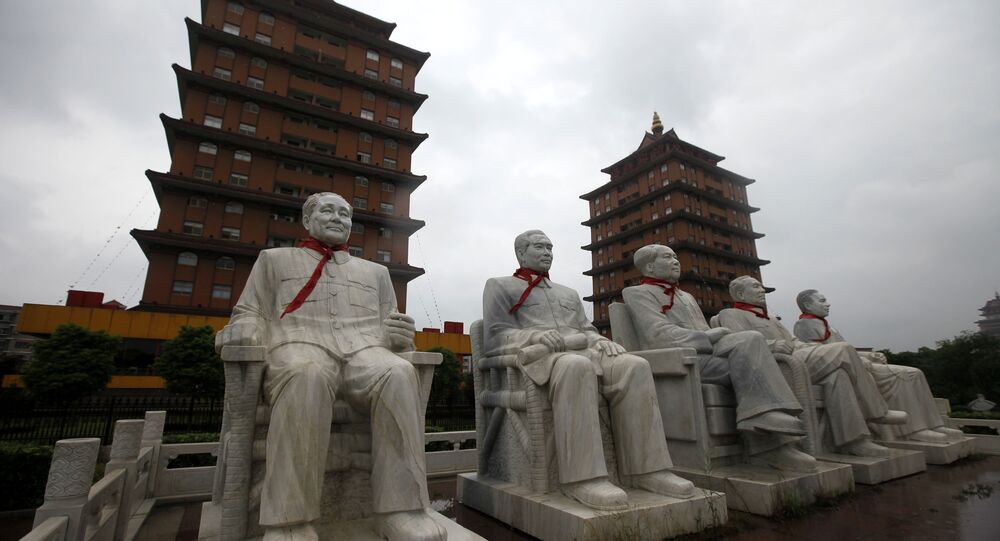 Beijing has criticised Washington for listing Chinese media as agents of the government, stressing that China has the right to respond to this action. Foreign Ministry spokesman Geng Shuang stressed that such a move is "unacceptable".

Secretary of State Mike Pompeo earlier said that the designation was long overdue, claiming the media outlets in question have been "mouthpieces of the Chinese Communist Party".

According to American law, entities under a "foreign mission" designation have to share personnel lists and register all properties they rent or own in the country with the State Department.

The conflict comes as the two countries are trying to put an end to a trade war, as both Washington and Beijing have been slapping additional tariffs on each other since 2018.