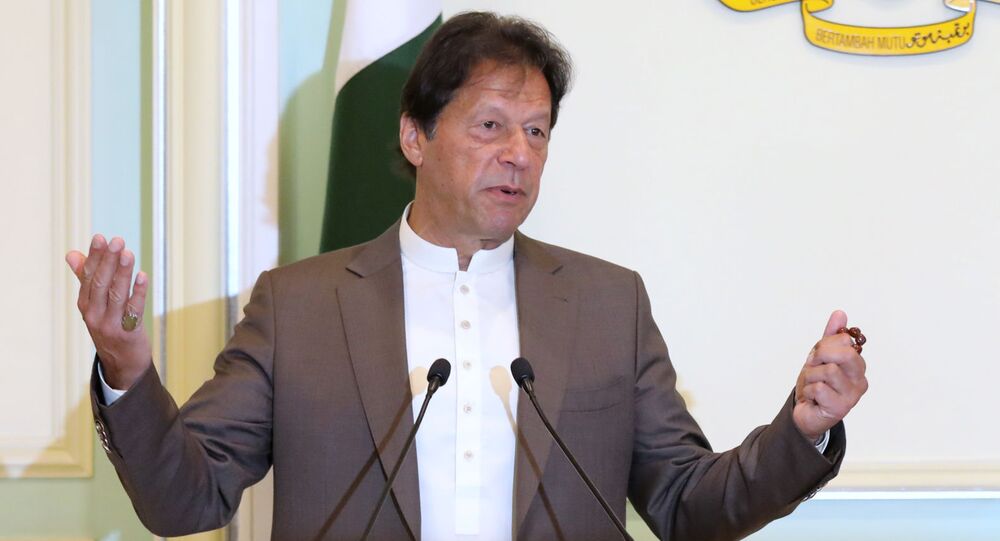 Imran Khan has been given a second chance to file a response in a defamation lawsuit after his council and lead lawyer Babar Awan did not turn up for the hearing of the case on Saturday, Dawn reports.

The court has asked Khan to file a written reply by 29 February in the case pressed by his former party member Bibi Fozia over allegations of horse-trading in the Senate election.

The lawyer of complainant Ghufranullah Shah claimed that it is the defendant’s (Khan's) tactic to delay the lawsuit despite repeated court orders.

Shah had requested that the court announce the judgement against him or issue directives under Order VIII Rule 10 of Code of Civil Procedure under Pakistan Penal Code, in which a judgement can be issued in absence of the prosecution or formal response to the court.

A former Member of the Provincial Assembly in Khan’s PTI party, Bibi had filed a defamation case against Khan, asking for a $3.2 million and the recovery of damages for levelling “maliciously false, baseless” allegations against her in a press conference in 2018, accusing her of selling her vote in the Senate elections.

On 14 December, the court had turned down Khan’s plea asking for the dismissal of the defamation case, claiming it to be unmaintainable. Khan’s lawyer had further argued that that the suit had been filed again Khan without any legal or factual proof and with the purpose of gaining a political advantage.