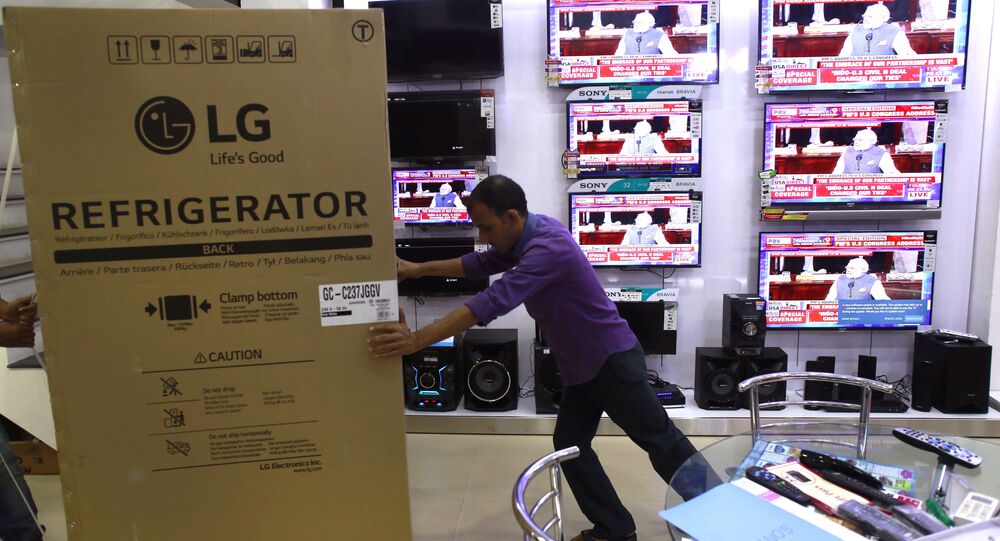 New Delhi (Sputnik): A woman’s body in Pakistan’s Karachi was preserved in a freezer by her two children for over a decade, only being discovered after both her children died.

The 12-year-old skeletal remains of a woman, identified as Zakia Khatoon, were preserved in a refrigerator by her children and found dumped in a heap of garbage in Karachi city's Gulshan-i-Iqbal area, reported Pakistani news website Dawn.

The children had preserved their mother instead of burying her as they were unable to part with her.

The estranged brother of the woman, 70-year-old Mehboob visited the apartment after the death of both the siblings, who died on separate occasions around four months ago, and found the remains of his sister.

"After the death of the children, their estranged uncle, 70-year-old Mehboob, visited the apartment, where he found the remains. Mehboob then dumped the remains in a pile of garbage, where they were later discovered," Dawn quoted police office as saying.

Mehboob denied knowing that his sister had passed away and stated that he had asked the siblings about their mother several times but did not get any response.

The remains of the woman were sent for autopsy by the police, who have launched a further investigation. However, the police could not immediately establish the reason for the death of the woman or her children.