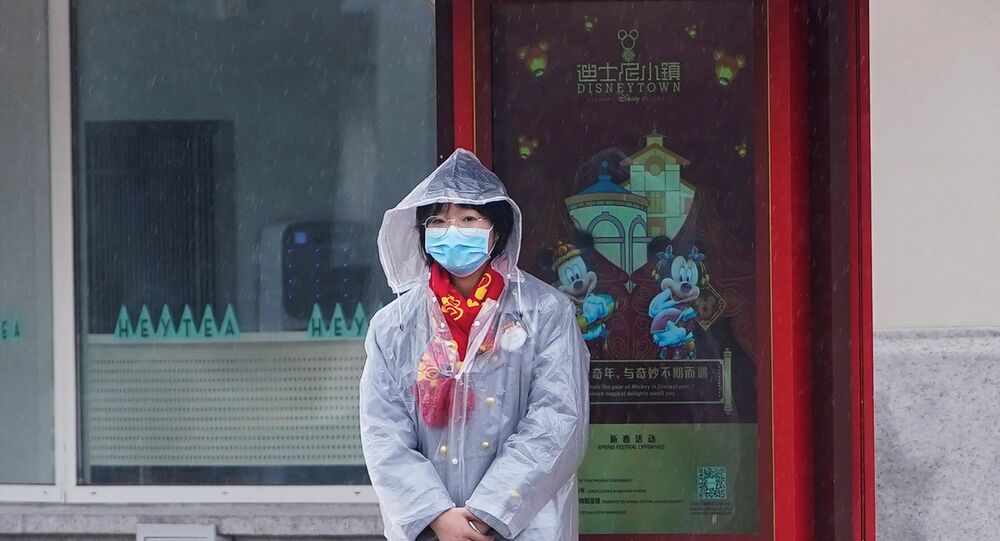 After weeks of attempting to sow chaos and spread fear about the outbreak of the deadly novel coronavirus in China, some media outlets and individuals have shifted focus to another battlefield - the Chinese economy. The shift comes as Chinese officials have moved swiftly to minimize the potential blow to growth from the epidemic.

It's "like Europe in Medieval Times," reported the New York Times in an article about how the virus is slowing the Chinese economy.

"It's having a domino-effect on everything to do with China," the Financial Times said in a report about how the outbreak threatens Australia's economic growth. "China may have just peaked as an export powerhouse," according to Bloomberg.

These are just a small sample of news reports or commentaries in overseas media outlets that together paint a rather dark picture not just for the Chinese economy but for the global economy as a whole. Reading articles with fear-mongering headlines and overtly exaggerated facts, one cannot help but panic about the global economy, which is already facing serious challenges like trade wars. It is easy to point fingers at China for "causing" such a mess for the world.

In all honesty, these reporters and pundits are right about a couple of things. First, the epidemic will inflict some pain on the Chinese economy. After all, consumers across the country are trapped in their homes and businesses and factories have been shut for a good part of this year. Second, we have to be fully aware of these challenges and risks in order to address the problem. The first step to solve a problem is to recognize there is one.

From the outset, Chinese officials have been very forthcoming about the potential impact of the epidemic on the economy. Why would they inject hundreds of billions of dollars into the economy if they weren't aware of the problem? Why would they roll out a great number of measures to support businesses? Why would they take extraordinary risks in mobilizing factories to resume production?

Some have argued that the Chinese government has been underestimating, or worse, hiding, the severity of the impact on its growth. This is an area where fierce debate can take place because, let's be realistic, no one knows exactly how much the outbreak will impact the Chinese economy. There is no way of quantifying impact at the moment.

Still, there are certainly many indicators to look for in assessing the potential damage on the Chinese and global economies. But none would suggest the Chinese economy is terminally ill, returning to medieval times or crippling the world economy.

Regardless of how severe the impact will be, the epidemic does not change the fundamentals of the Chinese economy. Once the outbreak is reined in, there will be no reason that the vast Chinese consumer market will abruptly disappear or the world will suddenly no longer need products from the massive Chinese manufacturing sector, not to mention the country's huge investment projects. One could argue that it is more plausible that we will only see increases in these areas rather than declines after the epidemic.

Global stock investors, arguably the most sensitive group to changes in the economy, also seem to see a more positive picture. The benchmark Shanghai Composite Index had climbed 5.6 percent since February 3, as of Tuesday's close. The Nikkei 225 has gained roughly 2.7 percent this month through Friday. The benchmark Euro Stoxx 50 rose 4.3 percent during the same period, while the US' S&P 500 was up 3.2 percent.

Certainly, that paints a completely different picture to some of the sensationalized and fear-mongering headlines we have seen from abroad. The world economy, already under heavy pressure, does not need to panic based on such irresponsible and baseless rhetoric, which will endanger the world economy more than the virus itself.