Beijing Urges US to Stop Cyber Theft and Surveillance Against China

The statement comes after the US Department of Justice charged four members of the People's Liberation Army for the 2017 Equifax cyberattack.

The Chinese Foreign Ministry has addressed the recent US indictment of alleged Chinese hackers, stating that the government and the Chinese military do not engage in cyber crimes.

Foreign ministry spokesman Geng Shuang stressed that China is also a victim of US cyber theft and constant monitoring, urging Washington to stop these measures. 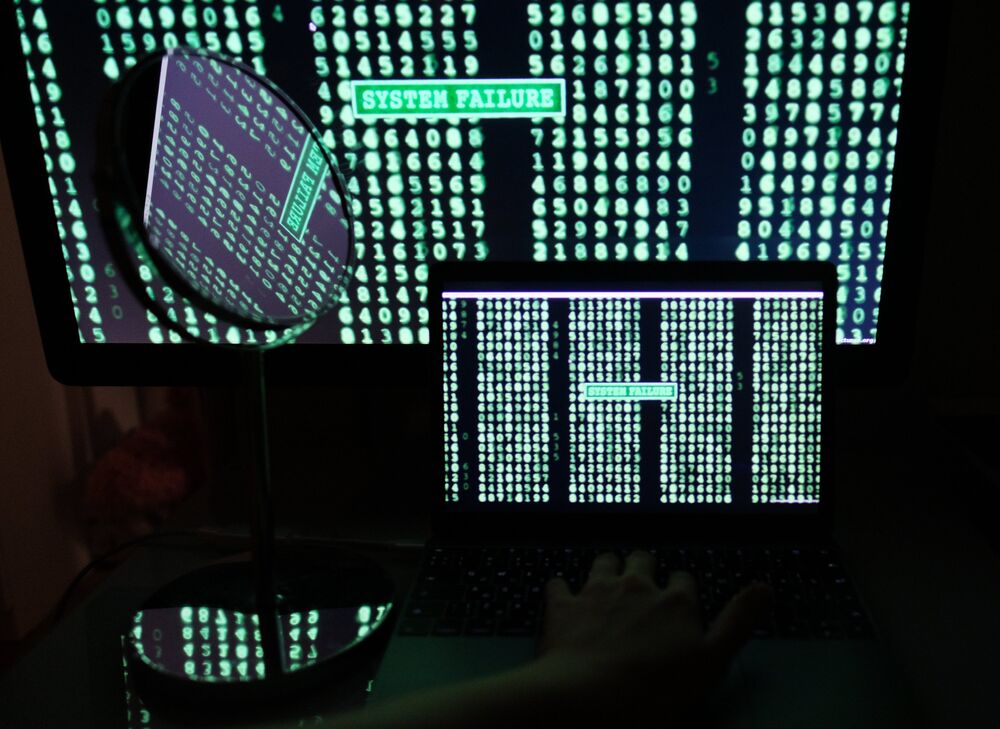 According to the FBI, four Chinese offiecers - Wu Zhiyong, Wang Qian, Xu Ke, and Liu Lei - committed computer fraud, economic espionage, and wire fraud and were subsequently booked "for their role in one of the largest thefts of personally identifiable information by state-sponsored hackers ever recorded".

Washington has repeatedly accused Chinese hackers of various crimes, claiming some of them were linked to government agencies. According to the US, they attempted to obtain classified data for strategic purposes, which Chinese authorities denied.

The US also introduced severe restrictions against Chinese tech giant Huawei, calling other countries to support their sanctions and accusing the company of espionage on behalf of the Chinese secret services.