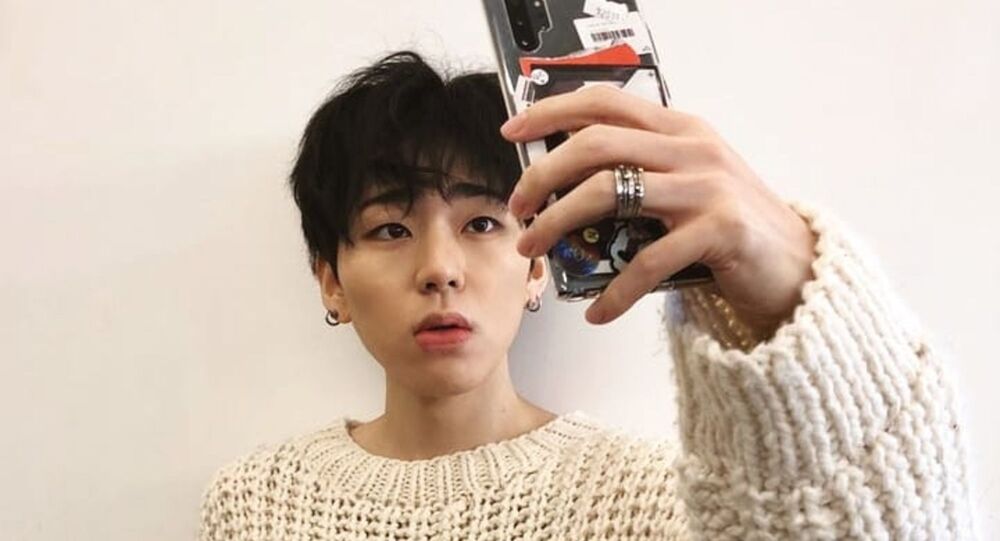 The ex-member of K-Pop boy band Block B created not only catchy songs but also a viral challenge to storm social media and hit the top of South Korean charts for the umpteenth time.

Zico's single "Any Song" won first place on SBS’s Inkagayo on 9 February. It is his 7th win in a row on different music shows such as "Music Bank" and "Music Core".

The rapper even outranked newly released single "Black Swan" by BTS from their upcoming album "Map of the Soul:7".

"Any Song" didn't only storm the music shows, but also was a certified No. 1 on the daily and realtime charts of Melon, Genie, Flo, iChart, and Soribada.

​The song, released by singer-songwriter Zico (real name Woo Ji-ho) on 13 January has a fun and simple rhythm with a catchy melody. This is the musician's first release on his own label, KOZ (King of the Zungle) Entertainment, after the singer left Block B and the Seven Seasons label.

Together with the release of the song Zico launched the #AnySongChallenge on social networks supported by other K-Pop stars.

The challenge took off with such big stars from the Asian scene as Mino from Winner and Hwasa from Mamamoo, who was one of the first celebrities to participate in it, Sandara Park, Tiffany Young, Cai Xukun, Lan Yingying, members of K-Pop groups AB6IX, and Weki Meki.

Actors Kim Min-jae and So Ju-yeon and a lot of fans followed their example creating a storm of dance videos on Instagram.

© CC BY-SA 2.0 / Jinho Jung / 8Eight
BTS' Label Big Hit to Relaunch K-Pop Legends ​8Eight With New Single on 7 February
Wo Ji-ho managed to weave together skills as a good hip-hop underground producer and rapper and perfect picture of the K-pop idol, being the leader of the boy band Block B.

In 2018, he did not renew his contract with the label and quit the band. Now he is a successful solo singer and producer.

The last song he produced was for K-Pop veterans Super Junior “2YA2YAO!”.