On Saturday, USFOR-A spokesperson Col. Sonny Leggett told reporters that "a combined US and Afghan force conducting an operation in Nangarhar Province was engaged by direct fire" a day before.

Two US service members were killed and six others wounded in a firefight in eastern Afghanistan on Saturday, US military officials have confirmed.

"We are still collecting information and the cause or motive behind the attack is unknown at this time", spokesman for US forces in Afghanistan Colonel Sonny Leggett stated. "Current reports indicate an individual in an Afghan uniform opened fire on the combined US and Afghan force with a machine gun".

The incident took place on 8 February in Nangarhar Province, eastern Afghanistan, where American troops are carrying out a security operation.

At the moment, no organisation has claimed responsibility for the attack. The news comes as US forces and the Afghan government continue their campaign against the Taliban movement. 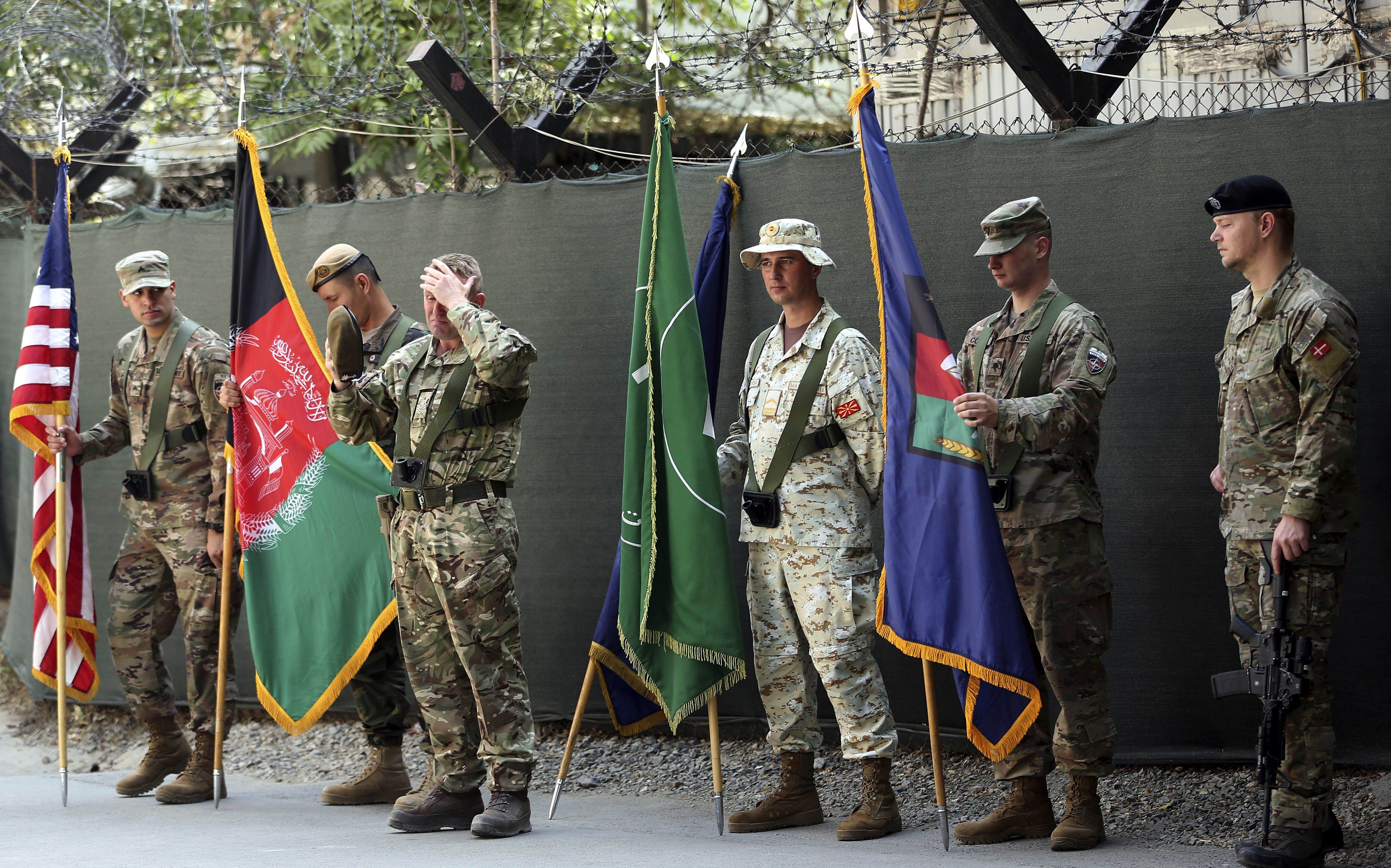 At the same time, American officials and Taliban representatives are attempting to negotiate a deal in order to stop the conflict. Commenting on the issue, President Donald Trump said in his State of the Union address on Tuesday he is working to end the war in Afghanistan and bring American troops home.