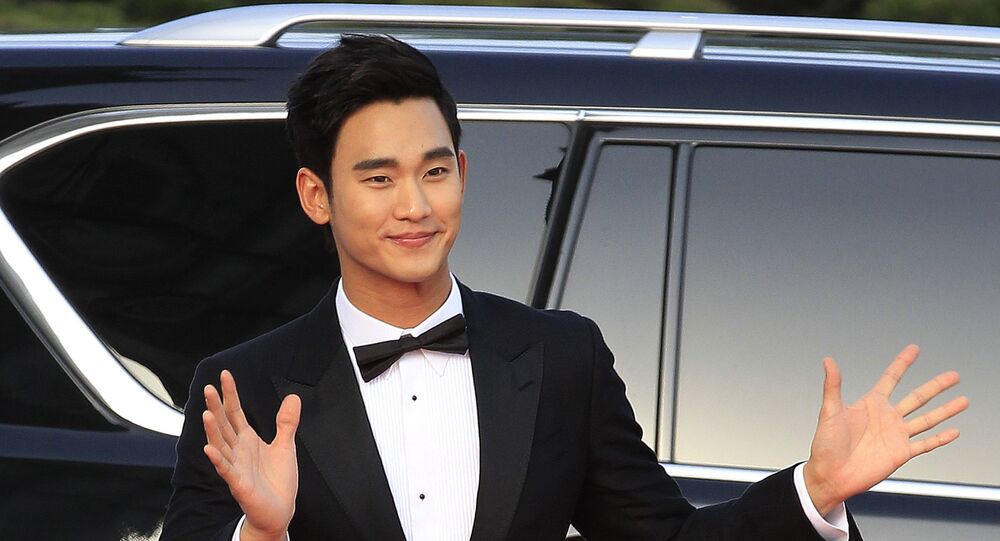 Top Star is Back: Kim Soo-hyun to Get Highest Per Episode Salary Ever in Upcoming K-Drama

The Hallyu star accepted the role after returning from his mandatory military service.

Top South Korean star Kim Soo-hyun has confirmed that he will appear in a new TV series on the channel tvN, called "Psycho but It’s Okay", which is scheduled to be broadcast in the first half of this year. According to media reports, the actor will be receiving over 200 million KRW ($167,000) per episode. If additional revenue from advertising, such as copyright sales and PPL are added, he will receive even more than 200 million KRW. Kim Soo-hyun could then break the previous record by Lee Byung-hun who received 150 million KRW ($126,000) per episode for the hit 2018 TV series, "Mr Sunshine".

After he was discharged from the military in 2019, Kim Soo-hyun starred in cameo roles in the dramas "Hotel DeLuna" and "Crash Landing on You". Even such short appearances by the actor sent fans into meltdown, proving his A-list star status.

Omggg I dont watch it yettt this episode... omgg kim soo hyun is cameo??? What does it mean? He is the new owner of hotel deluna??? 🥰🥰😭😭😭

He earned the love of the public both at home and abroad by starring in such popular K-dramas as "Moon Embracing the Sun", "My Love from the Star", and "The Producers". For his roles Kim Soo-hyun received several international and domestic awards. Since 2013, Forbes Korea Power Celebrity has ranked him as one of the highest stars.

Fans are happy to see their favourite actor come back and cannot wait to see him in a new role.

True.. and beside kim soo hyun is made already.. no one can drag him down.. alot of people adore and love him🤗🤗🤗 https://t.co/AL7wfQsOsD