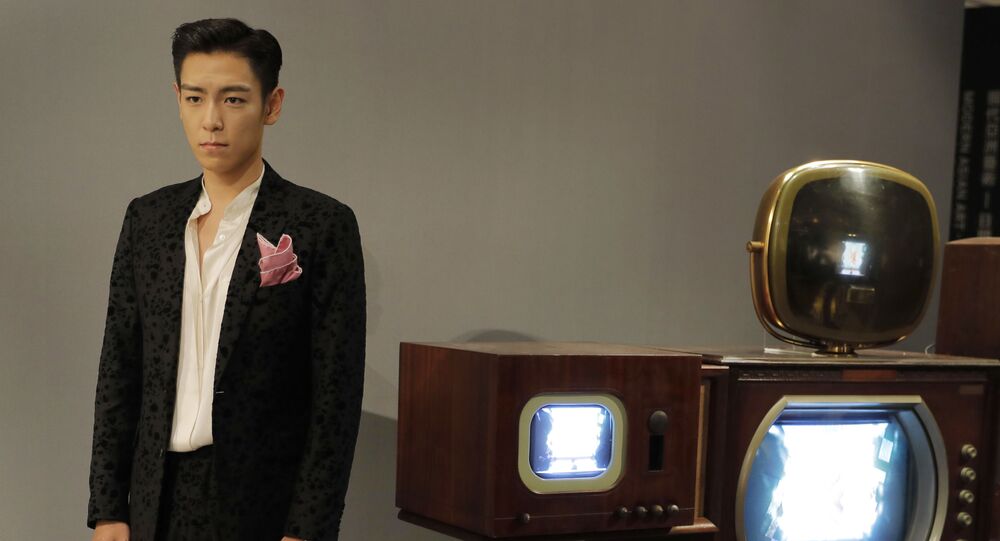 But What About BIGBANG? T.O.P Says He Doesn't Want to Make Comeback in South Korea

During his IG live, the main rapper of the legendary K-Pop group threw his fans into a state of confusion.

T.O.P (real name Choi Seung-hyun) held a live broadcast on Instagram on 7 February to chat with fans and, as he said, to show how he is doing lately, because people were wondering what he's been up to. The artist expressed regrets to his fans that have not seen him awhile, and claimed that he doesn't want to make a comeback in South Korea, because the audience there is wicked. Nevertheless, the main rapper of the legendary K-pop band BIGBANG also gave some hope to his fans, saying that he has been doing music lately.

Fans, who support both the band and T.O.P personally, tried to trend #TOPYouAreLoved in order to keep their hopes high despite the uncertainty surrounding the future of their favourite band.

You never fail to make us feel loved and i couldn't do anything besides sending my love for you in return. Saranghae Seunghyun #TOPYouAreLoved pic.twitter.com/Nqi2poRAZa

TOP didn't work hard, lose all the weight and sacrificed a lot for his fans only for hateful knetz to ruin everything. People make mistakes and they learn from it. That's how life works. Leave him alone. #TOPYouAreLoved

You always find a way to make us feel better even in the simple things. I hope we can do the same to you. #TOPYouAreLoved https://t.co/klYLKHdypq

choi seunghyun deserves the world. he's one of the most sweetest human being in this damn world. he through so much shit but still remain stand tall on his feet. choi seunghyun is loved by many. i love you sm seunghyun #TOPYouAreLoved

​Back in 2017, T.O.P was sentenced to two years of probation for smoking marijuana with Han Seo-hee, a trainee from the same YG Entertainment label, who is a notorious trouble-maker for many idols.

T.O.P and BIGBANG members have completed their mandatory military service, and there is no news about their domestic activities as a band. Still, the band will be attending the Coachella Valley Music and Arts Festival on 10 April in California without their junior member Seungri, who was recently indicted without detention in the case of the Burning Sun scandal.