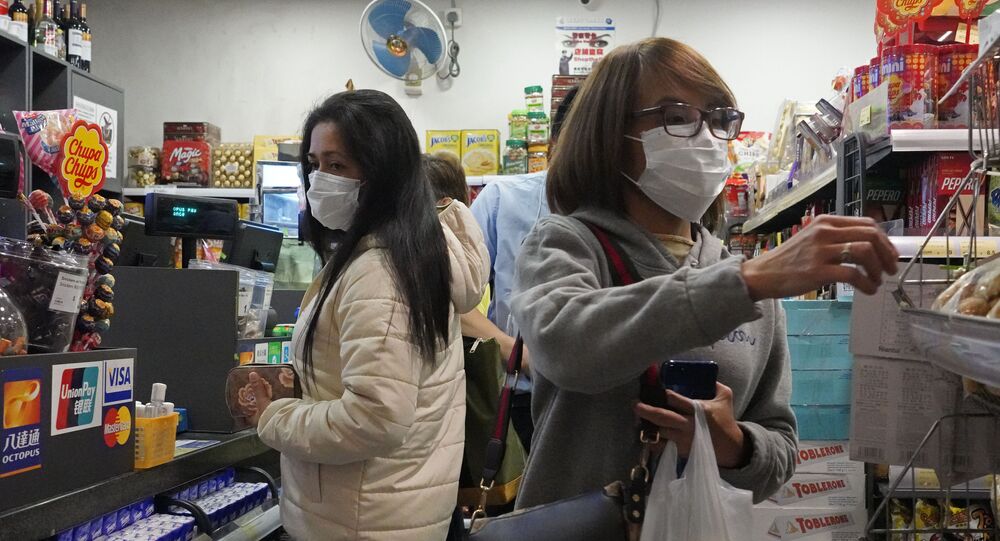 The Hong Kong government on Friday announced that an army of officials and volunteers would be conducting spot checks to ensure that any people arriving from mainland China undergo the 14-day, compulsory quarantine instituted by the government amid the novel coronavirus outbreak.

Starting Saturday, all people arriving in Hong Kong from mainland China must undergo a 14-day, compulsory quarantine. Anyone who does not abide by the rule could face up to six months in jail and a $3,200 fine. Officials hope that the new measures will prevent people from mainland China from entering Hong Kong during the viral outbreak, AFP reported.

"If they cannot arrange accommodation, they will be taken to the temporary facilities prepared by the government," Hong Kong Health Secretary Sophia Chan is quoted as saying by AFP.

Those who have been to mainland China in the last two weeks and then travel to Hong Kong from any location must also abide by the quarantine measures. In addition, volunteers and officials will carry out spot checks and make daily phone calls to ensure that people are self-quarantining.

"We will be stopping a lot of people with the new measures," Security Minister John Lee is quoted as saying by AFP.

In recent days, Hong Kong residents have been buying crucial supplies such as toilet paper and hand sanitizer, as well as foods like rice and pasta, in a frenzy. Despite speculation that there are shortages of food and medical supplies, the government has reassured locals that supplies are stable.

"The problem of supply shortage doesn't exist," Chief Secretary Matthew Cheung said. "Citizens do not need to worry or make excessive purchases out of panic. I urge the public not to believe in rumors.”

Last Friday, thousands of Hong Kong medical workers went on strike, urging the city’s government to completely seal the border between mainland China and Hong Kong. However, the strikes have since been terminated, according to AFP.

Overall, the virus has infected more than 31,000 people. However, only 315 infections have been reported outside of mainland China. The virus has led to 638 deaths, 618 of which occurred in Hubei Province.

Copenhagen Airport Terminal Cordoned Off due to Coronavirus Suspicions - Reports