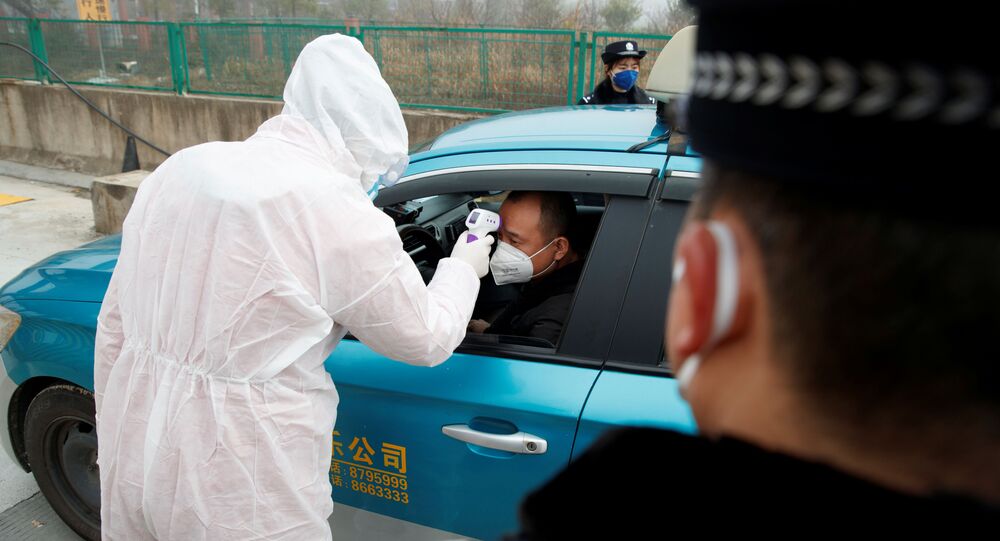 An outbreak of pneumonia, caused by a newly discovered strain of coronavirus, was originally registered in the Chinese city of Wuhan in Hubei province, and later spread to other regions of the country and also beyond China.

The number of people who have died from the novel coronavirus in mainland China has reached 636, over 31,100 have been infected, while 1,540 have been discharged, the National Health Commission said on Friday.

"As of midnight on 6 February [16:00 GMT Thursday], the National Health Commission received information about 31,161 confirmed cases of pneumonia caused by a new type of coronavirus from 31 provinces [regions and municipalities]. 4,821 people are in critical condition, 636 have died, 1,540 people have been discharged from hospitals", the commission said in a statement.

In Hubei province, the death toll reached 618, and over 22,100 people have been infected, the regional health committee said in a statement on Thursday.

On 6 February, 2,447 new cases were registered in the province, of which 1,501 are in Wuhan, the epicentre of the new virus outbreak.

Outside China, the virus has spread to more than 20 countries, with at least one fatality registered in the Philippines.

Out of precaution, airports around the world have introduced security measures to screen incoming passengers for the disease.

A number of countries have been evacuating their citizens from the epicentre in Wuhan recently.