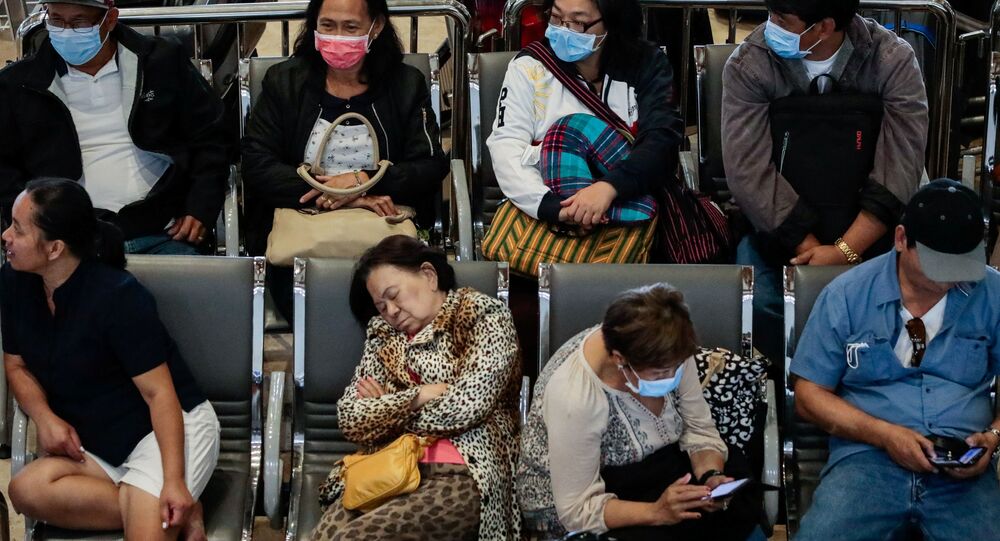 21 February could be the day when the ongoing coronavirus outbreak peaks, a public health expert from Yale University predicted in an interview with the Global Times.

Latest official data showed 3,235 new patients were confirmed as having the virus on Monday night, compared with 2,829 cases a day before, bringing the total number to over 20,000. The rapid increase in  confirmed diagnoses means that the epidemic is moving towards its peak, which is of utmost concern.

Renowned Chinese respiratory scientist Zhong Nanshan told the media on Sunday that the outbreak is expected to peak in the next 10-14 days, which means the peak period will occur between February 12-16.

Chen Xi, an assistant professor of public health at Yale University, who has been engaged in research into the epidemic, told the Global Times that the outbreak will reach its peak on 21 February.

Meanwhile, Jonathan Read, an epidemiologist at Lancaster University in the UK, estimated that the spread of the outbreak will peak on 26 February.

But Chen admitted all predictable models have limitations, and no model can cover all factors, pointing out that viral infectivity is hard to predict.

Some scholars believe that the virulence of the virus decreases generation by generation while others assume the epidemic will eventually turn into a flu.

The Chinese government's efforts in fighting the coronavirus have also helped control the spread of the outbreak, which is another unpredictable factor, Chen said. According to Chen, a yet-to-be published thesis shows the basic reproduction number (R0) of the virus decreased by 30 percent after Wuhan, the epicentre of the disease, went into lockdown.

The increased availability of test kits may also lead to a growing number of confirmed patients in China, Chen stated. About 773,000 kits have been produced per day since Saturday and the daily output of diagnostic kits for the novel coronavirus is now 40 times more than the number of patients suspected of contracting the virus, the Ministry of Industry and Information Technology announced on Monday.

© REUTERS / Martin Pollard
As Cold as Charity: US Offers No Help to China Amid Coronavirus Outbreak – Beijing-Based Author

Even though many have conducted research into the coronavirus, viral prediction is not that reliable, Chen said, noting that the source of the infection is yet to be confirmed.

Some suggest inspecting the sewer system in Wuhan, capital of Hubei Province as a virus could spread across the city if bat faeces carrying the coronavirus are detected.

Chen noted that if the initial viruses are detected across the city, that would mean a larger number of first-generation infected people, along with a stronger virulence and higher death rate.

If the Huanan seafood market is the only source, more patients will have been infected due to second, third and fourth generation transmission, so the mortality rate will be lower, Chen said.