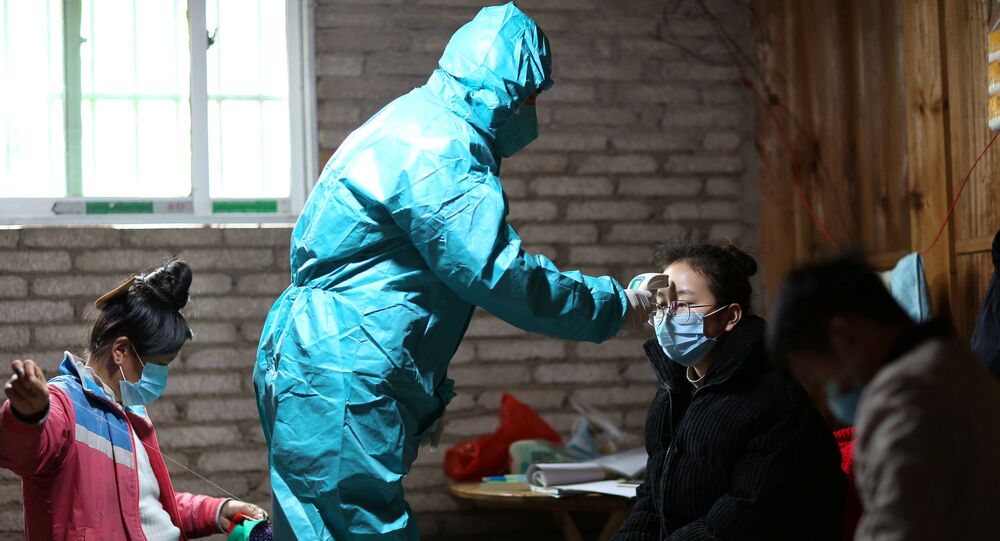 MOSCOW (Sputnik) - The Russian embassy in China said on Tuesday that the number of the Russian nationals who have asked to be urgently evacuated from the deadly coronavirus epicentre in the central Chinese province of Hubei.

"According to the embassy's data (as of 10 a.m. local time on 4 February [02:00 GMT]), the number of people who have asked to urgently leave the Hubei province is 132, including 82 in Wuhan", the embassy said in a statement.

In the meantime, the Russian Defense Ministry said that the first Wuhan-bound rescue plane took off from near the Chinese border to evacuate them.

According to the statement, there are medics and ministry experts on viral diseases on board equipped with modern means for diagnosis, individual protection and medications. 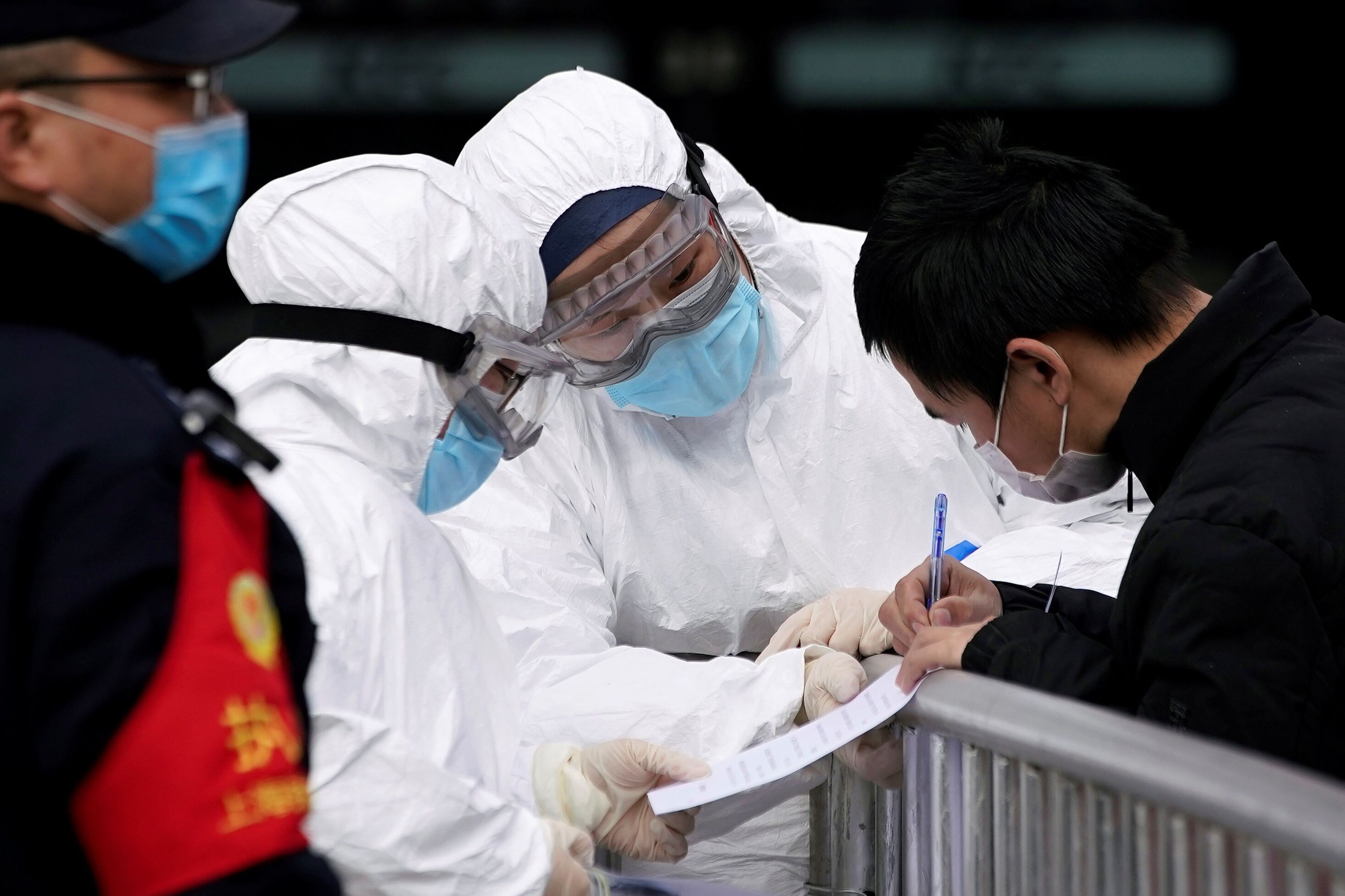 © REUTERS / ALY SONG
Staff members wearing protective masks check a passenger at Shanghai railway station in Shanghai, China, as the country is hit by an outbreak of a new coronavirus, February 2, 2020.

Commenting on the crisis, Kremlin spokesman Dmitry Peskov said that the outbreak would not affect relations between Russia and China, also stressing that President Vladimir Putin is being regularly updated on the situation.

"The emergency response centre that was set up by the government, of course, informs the president [of the situation over the virus] ... The work has been launched, the centre is working. You know that two cases of the coronavirus have been registered [in Russia] ... All the necessary measures are being taken", he told reporters.

As the newly emerged strain of coronavirus continued spreading in China and beyond, many countries arranged for the evacuation of their citizens from the infection hotbeds, primarily from Hubei and its capital of Wuhan, after which the coronavirus was named.

Known so far about 2019-nCoV is that it can transmit from human to human and there may be no noticeable symptoms during the initial incubation period, the reason why evacuees are normally placed in a two-week quarantine upon repatriation.