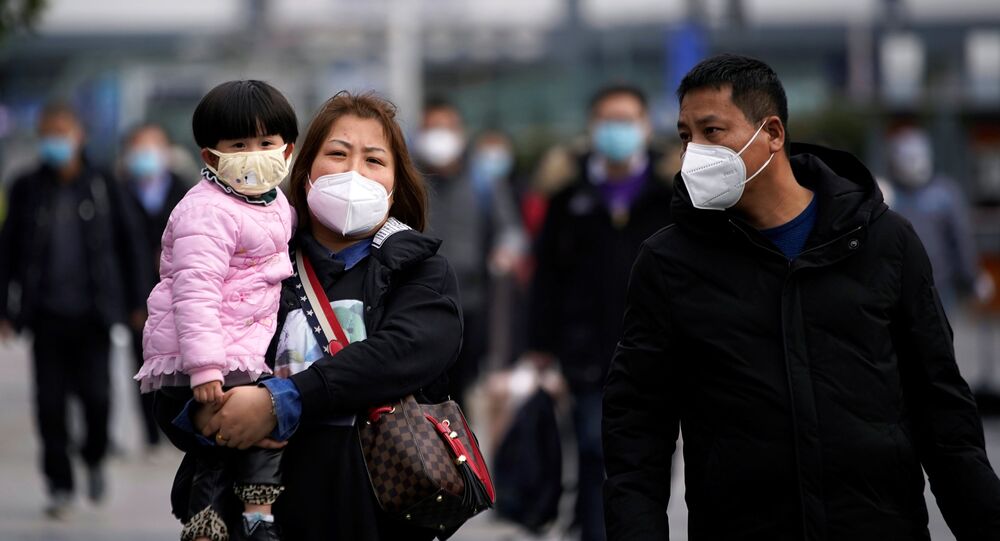 The World Health Organisation recently declared the 2019-nCov a global emergency, as the virus had spread to more than a dozen countries. The number of cases has already surpassed SARS, which emerged in 2003.

Chinese actors, musicians, and entertainers have called for national unity and strength in a song about the coronavirus that broke out in mainland China in December. The almost five-minute video features Chinese celebrities, including members of the boy band X NINE, actress Tong Liya, and martial artist, actor, and film director Jackie Chan, singing the song “Believe, Love Will Triumph".

Chinese singers and actors such as #JackieChan, #XiaoZhan and #TongLiya sing "Believe Love Will Triumph" to call for people to stand together and stay strong during the fight against the #novelcoronavirus. pic.twitter.com/3uInERZhpY

​The video also shows scenes from Wuhan city and Hubei province, the area of China where the virus originated, and pays tribute to medical and security staff, as well as the workers who built a makeshift hospital in Wuhan from scratch in 10 days. The video ends with messages of support for the patients and doctors from people across China. “Work as one to fight the epidemic”, reads one message.

Chinese officials reported on 2 February that the death toll from 2019-nCov virus had risen to 361, up by 57 from the previous day. The number of people who have contacted the infection now stands at more than 17,000.