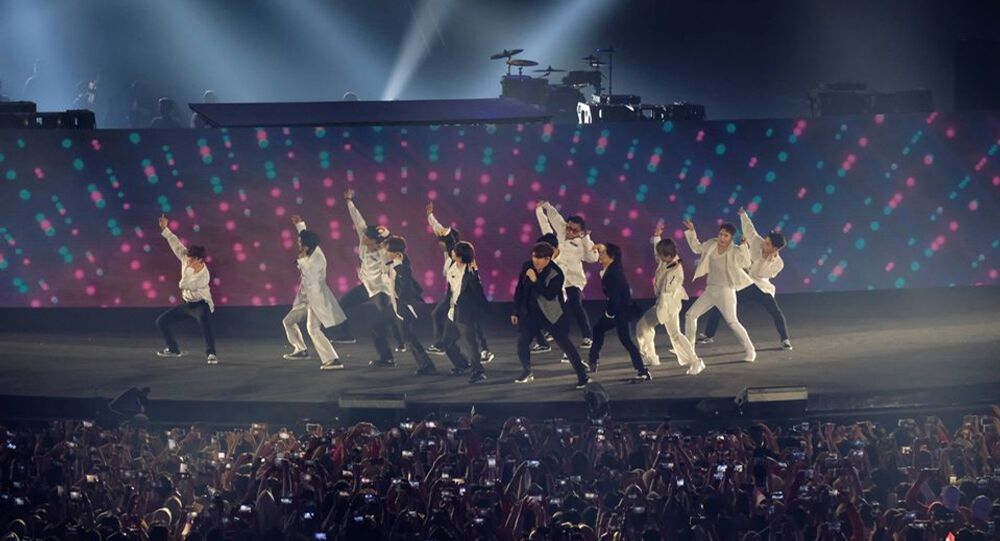 With the outbreak of the coronavirus, from which hundreds of people have died in China, a number of events in Korea and around Asia have been canceled.

The threat of the new coronavirus spreading has caused turmoil in the Korean entertainment industry, resulting in the cancellation and postponement of events.

Super Junior was scheduled to have a comeback show 'Super Junior The Stage' in Gyeonggi-do, dedicated to their new album where 400 fans were expected to attend. But the event was changed to private recording and only members of Super Junior and some staff attended.

Popular female singer Taeyeon from Girls Generation cancelled her concert in Singapore scheduled to be held in February, saying on her Instagram stories that she is very sorry for the situation, but the health of her fans is far more important.

Another SM Entertainment band, NCT Dream's, has also had its concerts, scheduled for February in Singapore and Macau, temporarily postponed.

The military musical “The Return,” with enlisted idols like EXO’s Xiumin, SHINee’s Onew and VIXX’s N, announced the cancellation some scheduled performances, mostly in February, although concerts scheduled for January 31 in Mokpo and February 28 in Gimhae will be held as planned - as these towns are far away from Seoul.

The KBS, MBC, and SBS TV сhannels with programmes that require live audience such as KBS Music Bank, SBS ‘Popular Songs’, Mnet ‘M Countdown’ have prepared fever detectors and hand sanitisers at the entrance of the studio, and both the audience and the staff have to wear masks. KBS Music bank said that an upcoming recording on 31 January will be without the studio audience.

The novel strain of coronavirus was first detected in the central Chinese city of Wuhan in December. It has since spread within China and to at least 18 other countries, including the United States, Germany, France and Finland.

The epidemic has already left 170 people dead and more than 7,700 infected in China alone.