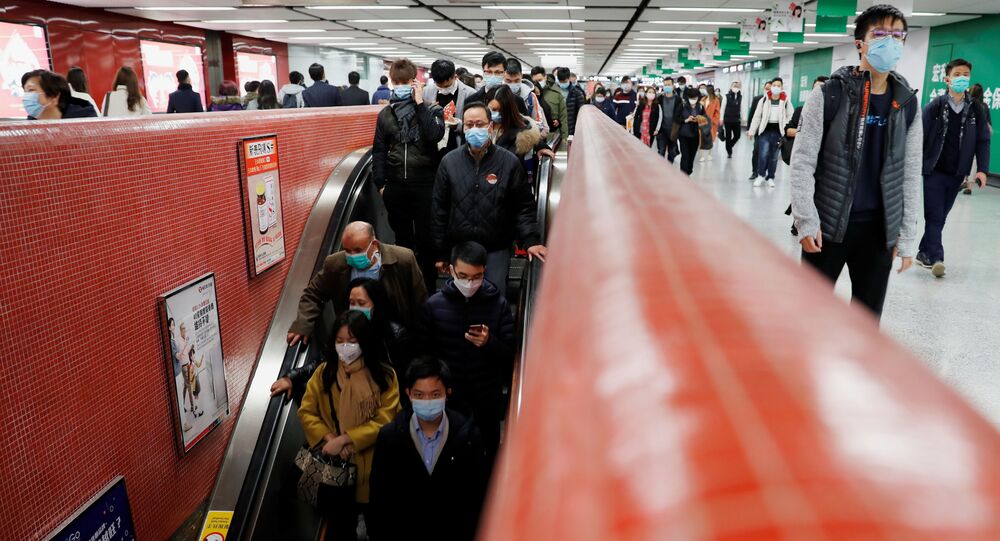 Cases of New Coronavirus Registered in All Chinese Regions - Authorities

The new strain of coronavirus was first detected in the central Chinese city of Wuhan in December 2019. The virus has since spread within mainland China and to a minimum of 18 other countries.

The total number of confirmed cases of the new coronavirus in all of mainland China has reached 7,711, and the death toll has risen to 170, as reported on Thursday by China's National Health Commission.

According to authorities, cases of the new coronavirus have been registered in all Chinese regions.

A day earlier, health authorities in China claimed that there were 5,974 confirmed cases, and reported that 132 had died.

According to authorities, 37 deaths and 1,032 new coronavirus cases have been recorded in Hubei alone within the past 24 hours. Ten more were released from hospitals, according to reports.

The World Health Organization (WHO) is set to convene an Emergency Committee meeting on Thursday to discuss the rapid spread of the dangerous virus. The WHO director-general has traveled to China and noted the country’s response to the outbreak during a meeting with Chinese President Xi Jinping on Tuesday.

The new coronavirus is believed to have originated from a market in Wuhan that sold live animals for food, including birds and various mammals.

UNICEF Executive Director Henrietta Fore said little is currently known about the virus’ impact on children, while noting that additional monitoring and prevention is needed to contain the epidemic.

Across the world, nations, governments and transportation agencies are taking steps to limit travel to China, as the threat from the virulent coronavirus intensifies.

In January, almost a dozen international air carriers grounded or limited flights to mainland China in a bid to prevent the spread of the virus. Among those companies are Air Canada, British Airways, Lufthansa, American Airlines and United Airlines.