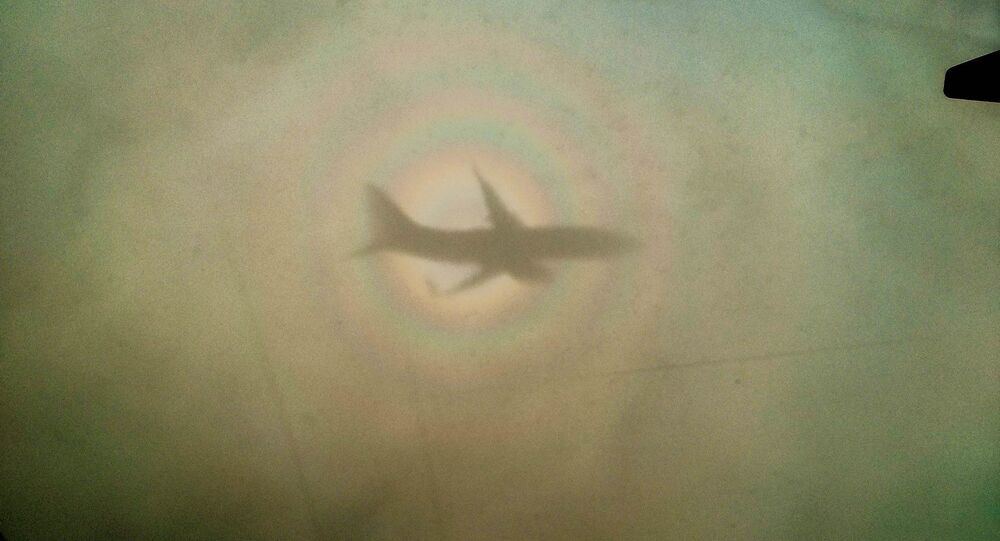 There are no immediate reports about the cause of the incident and the number of casualties. The Defence Ministry has not commented on the incident so far.

A plane has crashed in Ghazni Province in the east of Afghanistan, the 1TV broadcaster reported citing local authorities. According to Ariana News, there were 83 people on board the plane.

A spokesman for the provincial governor's office in Ghazni said that the plane crashed in the district of Deh Yak in the eastern part of Ghazni Province. According to the spokesman, the plane was travelling from Herat to Kabul.

🔴#BREAKING Ariana airlines passenger plane crash in the Deh Yak district of #Ghazni province. The #Taliban are already according to several sources on the crash site. #Afghanistan
Via: @bsarwary pic.twitter.com/lAtYzFnKD7

There have been conflicting reports about the owner of the plane. Previously, it was reported that the aircraft was an Ariana Afghan Airlines plane.

Pajhwok Afghan News tweeted that the acting CEO of Ariana Afghan Airline has denied the reports, saying that no plane belonging to the company crashed in the region.

However, another source stated that the plane was an Afghan National Army (ANA) aircraft, adding that there is no information about casualties.