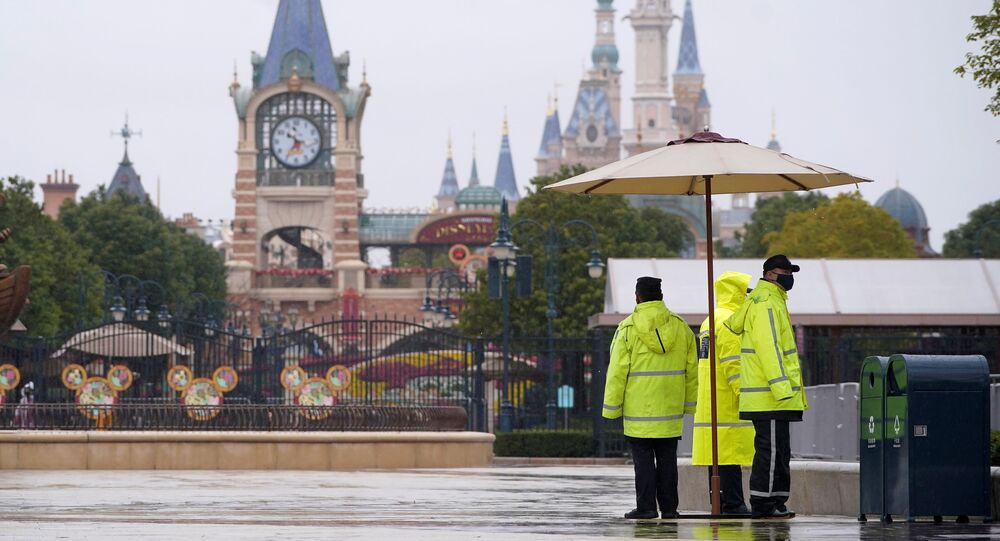 Hong Kong Disneyland, Ocean Park to Close from Sunday Due to Coronavirus Spread

Hong Kong's popular amusement parks Disneyland and Ocean Park will be closed from January 26 in order to prevent the possible spread of the deadly coronavirus that took the lives of 56 people.

The decision was reported by Chinese state media CCTV, which also noted that the hotels inside Hong Kong Disneyland will remain open as usual. Earlier on Friday, the Shanghai government said that Shanghai Disneyland will be closed beginning on Saturday January 25.

President Xi Jinping said during a Politburo meeting on Saturday that China was facing a "grave situation", as health authorities around the world scrambled to prevent a global pandemic. The announcement came during the seven-day Lunar New Year holiday that started on Friday, a period when the amusement parks would usually be packed with tourists.

The virus, believed to have originated late last year in a seafood market in the central Chinese city of Wuhan that was illegally selling wildlife, has since spread to other Chinese cities including Beijing and Shanghai, with other cases registered in the United States, Thailand, South Korea, Japan, Australia, France and Canada. So far China has confirmed 1,975 cases of patients infected with the new coronavirus, while the death toll from the virus has risen to 56.