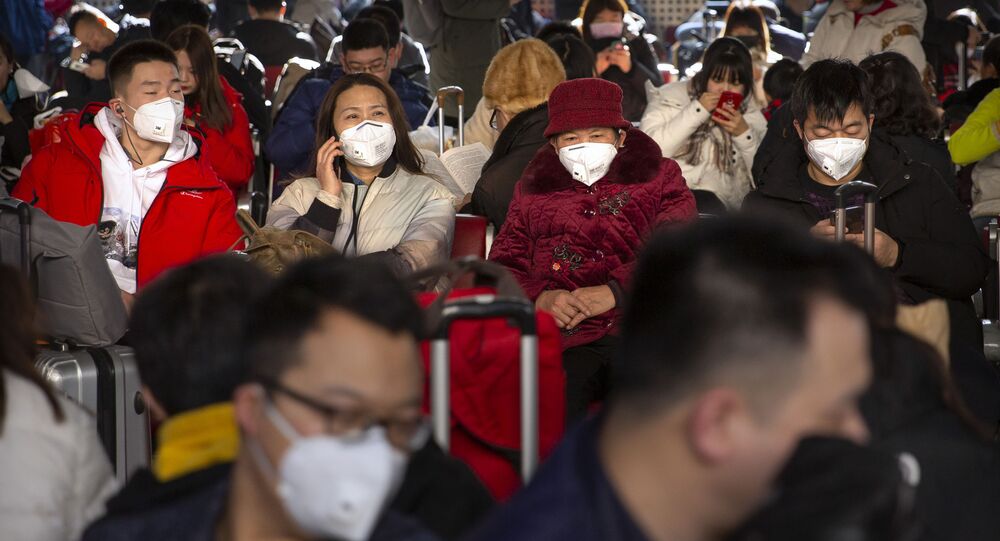 A new strain of coronavirus, labelled as 2019-nCoV or Novel Coronavirus, originated in the Chinese city of Wuhan in late December, with at least 25 deaths confirmed so far by the Chinese authorities.

Earlier, a second case of Wuhan pneumonia was registered in Japan, the country's health ministry said.

The virus originated in the Chinese city of Wuhan, Hubei province, and has already spread to several countries, including Hong Kong, Macau, Taiwan, Thailand, South Korea, Japan, and the United States.

Concerns are rising globally, as the newly discovered virus belongs to the same family of coronaviruses that caused Severe Acute Respiratory Syndrome (SARS), which also originated in China in 2002, spreading to 37 countries in North America, South America, Europe, and Asia and claiming the lives of about 800 people globally.

Those infected with Wuhan coronavirus have showed symptoms of pneumonia and other acute respiratory diseases, like coughing, sneezing and breathing problems. China's authorities have confirmed the disease can be transmitted from human to human.